This CC is for discussions regarding IB + idhar udhar ki baatein .

Rules:
NO Discussion of any other Fandom allowed in This CC in regards to IB. Only Shivika - NM/SC based discussions

Edited by naadanmasakalli - 1 years ago
0 Likes this 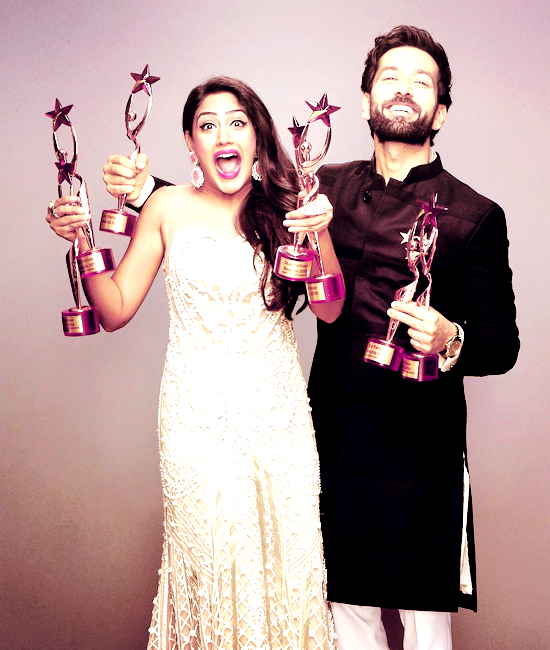 Fary that's the nicest bookmark. It's my happy pill. Looking at that picture and that gif

BM
Hi girls, Monday epi worth watching it seems.
Might get some time today onwards

Such a perfect BM fary!

There is a new segment in which shivaay is out of jail after 5 years and annika goes to meet him at the church he went there or something. He is completely broken and lost all confidence everything. So annika comes there hugs him and tries to convince him to come back home with her they light candles in church after annika cheers him up a bit and then later they leave from there.
I dont understand if tej died or not.
1 Likes this

Hi gals. Hope all of u r doing good.
Have been feeling so low due to work pressure and to add to it is the state of the only piece of entertainment in my otherwise chaotic life. Seeing the characters reduced to such lows is also stressful. Sometimes I think I've gotten myself way too invested to fiction. With difficulty you start liking something and then when it becomes a habit, it turns bad and you don't know how to dissociate or rather you don't feel like or want to dissociate in first place. Tough as it seems. I don't go to this zone mostly. But sometimes...
Hmm anyways looking forward to Tej Shivay. Anika se no ummeed. NM looks his age now :P But can I believe it's around 2.5 yrs plus leap only. Shivika going back to stranger done would mean 2+ yrs behind in real universe. Nahi? Can I believe we are getting close. Am poor at maths.
I really miss everything about IB.  And nothing exciting about anything on tv. Sticking to what's a ritual now ..glaring at characters called Shivika, same faces but soul-less.
Chalo guys don't want to sound whiny.  Catch up here or Twitter.
Edited by Avatarana09 - 1 years ago
3 Likes this

I understand getting too close to a fictional show and then something like this happening. Sigh. But lets see what's in store.

The leap is 5 years he was in jail all those years. Rest RU honestly they can just switch back to real time only and pretend it was all a mind game of avasthy and actually 5 years didn't pass by all things happened that 1 night only in their heads, a very very very long night. I mean yeah doesn't make sense but aisa lulz is normal for IB they can show this if they ever wanna go back to RU.
1 Likes this