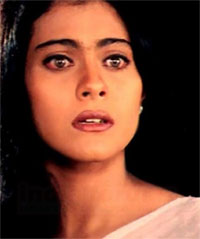 Shomu Mukherjee had not been keeping well for quite sometime and he finally took his last breath at 8a.m. The 75 year old filmmaker passed away due to a heart attack. He was well known for producing and directing movies like Chaliya Babu, Lover Boy, Patthar Ke Insaan, and Nanha Shikhari. He was also one of the owners of the famous Filmalya studio. It's a sad demise for everyone and specially, the entire Bollywood industry.

The demise is unfortunate as it comes at a time when his son-in-law Ajay Devgan's directorial debut U Me Aur Hum is set for release tomorrow.

We sincerely condone the death of filmmaker Shomu Mukherjee. May his soul rest in Peace