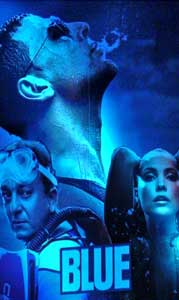 Bollycurry had recently reported that BLUE has broken all records to rake in a whopping 51 crores in the first weekend itself. Now news is out that there is a sequel coming up to it.

According to our source, "Blue may not have proven to be a favourite among the critics. However, the profit generated out of the film is commendable. This has stirred up the producers Shree Ashtavinayak Cine Visions Ltd to make a sequel of the film."

Adds the source, "The plan is to make something just as different as BLUE itself. Blue was based on underwater adventure. This time the idea is to go for adventure in the skies!"

We just hope this time the producers make sure of a good storyline so that even the critics are happy! 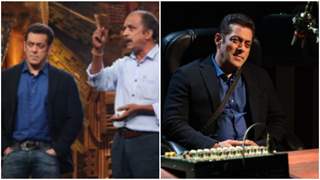 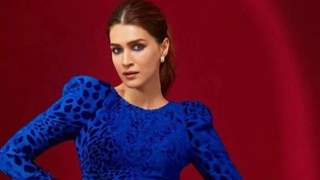