Nisha we all are here this time so next thread pleaseee

I was almost pleading to both by the end of it!!!! To Ashvin ... to not give up reaching out and to Aanu... to give Ashvin a full hearing and listen to what he actually is trying to say he feels for his wife. It's said that a true apology finds its way to the heart. Yep Pritee... It was truly gutsy of Ashvin to own up for then and now, also not only own up but also offer to take responsibility in any which way Aanu would find it helpful.

That 'uncle' from the 'boy' who is your son in law is better than Mr. Prakash or Sir or Anna !!!. Give him some rope please and soon that' uncle' could change as 'aanu' from Ashvin as well. If this is difficult for you, this is equally difficult for him but at least the boy is trying Aanu. 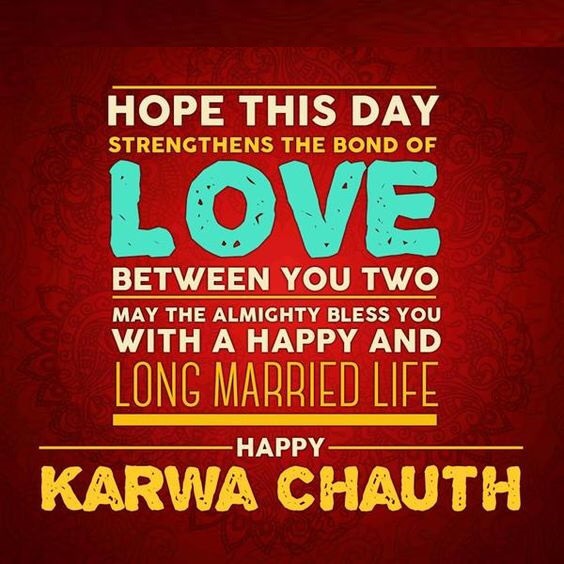 Lost love
The morning of their return to Bangalore
Trisha spent every minute with her father
"When Paresh comes will you tell me? He never responds to my texts, he is like you" she smiled cheerfully
"They all come and go as they please" he mumbled
Feeling the pooja rice with his bare hands to see if it cooked enough so he could make an offering
"they?"
"sanchet came?" she froze
He shook his head slowly without making eye contact
"He my child too I have to include him no" he said voice quivering
She whimpered softly
"i am sorry I miss him too. They both are so close it reminds of the time we three were here together"
He nodded
He had noticed Leela and Ashvin arguing and laughing last night after the beach walk home together
"Its good to have brother" he said
"I will call Paresh regularly" she promised
"thats all we can do"
"Did that Kini Anna say anything else?" she asked about a friend's friend who had mentioned Sanchet was spotted in Singapore
Prakash dropped the ladle
"Umm.. no..." "He must be angry still"
"He wont be angry Aanu he is probably sad he left that night so angry like that"
"If its anger it subsides in a day or two. If it is disillusionment it can take a lifetime" Aanu mumbled
She turned him around and hugged him laying on his chest sadly, they both cried quietly
"I dont know how to find him for you"
"i know" he patted her head
"If Amma was here we could have left the restaurant in charge and gone" she sniffled and giggled
"If Vijaya was here S anchet would have returned. He hates me he will never return"
"Dont sayyy that" she begged
"He hasnt come no?" her father challenged
"He will... he will"
"U wipe your tears and get ready" he ordered
"Can u come to Bangalore for a week?" she asked
"No... I cannot" he said firmly
"U dont like Bangalore?"
"Something like that" he nodded
"He is trying to be a good man" she explained
"Oh yeah... I bet" he nodded
He started mumbling his prayers
"I wanted to go see him because he was hurt. He treats me very nicely" she explained
He paused his prayers to look at her
"Jayadev did too Aanu... I messed everything up by trying to marry to get money" she said crudely
He shut his eyes unable to listen
"I did that" she whispered
Leela had gone for a walk along the beach
Ashvin was still asleep
They both were struggling to stop themselves from getting too intimate at nights
It was unchartered territory and it was like being in wonderland
They were like two teenagers that had only recently discovered the physical stuff.
A pulse throbbing like the temple drum between her thighs everytime he even came close with those sparkling mischievous smiling eyes
the way he removed her glasses, and bend down and opened his mouth on her shut eyes
The way he made her slide his glasses on his nose
He held her until she fell asleep and peeled himself off and sat on the chair in her bedroom and had chatted with Chirag about work and answered emails and looked at reports
"He has told me the mistakes he has done. He is trusting me" she said
"trust is a big word" Aanu cautioned her
She nodded tearfully
"He doesnt sound insincere, he never took advantage of me... not before... not now" she said hesitantly
A brief glimmer of admiration flit through his eyes

"Its not straightforward or conventional... I never imagined I would be like this. But he makes me very very very happy"
she smiled her whole face lighting up
He wanted to reach out and hug her
He wanted her to be happy
But held himself back
"you said the same thing about Jayadev my dearest"
"Umm.. no... not like this... no never like this" she was feverish and passionate
"If Sanchet doesnt come back, that shud not hold off your happiness" he mumbled
"Its not either or Aanu" she begged following him to the kitchen
"No its not... it shud not be... your mother wanted to see your child before you turned 25, she didnt live to see it. It shud happen" his tone was resigned
"I will still look for Sanchet if u will go with me" she pleaded to hold on to the one mutual connection they had to a lost sibling and son
"I cannot my child" he said swallowing a lump
She leaned on the teakwood doorjamb and groaned
"Will you forgive him?" she asked softly
"i dont know" he said looking deep into her eyes
She had meant Ashvin, he had assumed it was Sanchet

Ohh My God. Poor Trisha she suffering no fault of her. She is only to set things right.
Thank you Nisha.
4
REPLY QUOTE

A man who has seen a loving family shatter in front of his eyes worries about the caring daughter. She seems to evoke great love and admiration in all around her and sincerely hopes and wishes for peace and happiness to all.
What she feels for Ashvin, is attraction and affection and his gentle respectful treatment of her makes her wish the two men make peace.
Such a heart tugging update of the love that was lost the peace they hope to regain.
Thanks Nisha
8
REPLY QUOTE

It was good that the father and daughter talked . It's resigned acceptance and green signal from Aanu to his daughter to make her married life Happy. The way Nisha gives aanu is the man as he is. He stood a very lonely man doing his duties wishing well for his daughter, disappointed with his sons. Why do such people like Aanu live life like how they do? It's tough but for a few like him, that's the only way they know how to!!
One family member absconding is something that can never be not be there in the corner of your heart that beats or the back of your mind though daily life takes over. Nisha, can you also give us if their convo also extended to their restaurant' health as well. Is it's finances slowly getting out of the woods given that the cash registers have been ringing decently? I kinda feel that knowing how he and Rao Anna are managing now goes hand in hand here. They needed the money then as Trisha stated as a matter of fact.
I am happy to assume that both he and Rao Anna have been able to make the necessary monthly pymts to keep it going given that old pop once said that the restaurant seems to be busy most evenings given the recent footfall but you giving us something on this would be good to read .