But I Won't Forget Ongoing

Khushi quickly became the equilibrium in Arnav's life, but when she goes missing on the day they decide to break news to the family that very position is questioned. A distraught Arnav seeks Khushi only to discover a vengeance fueled dark reality that threatens to take the most important person in his life from him.

Title: But I Won’t Forget Series: Iss Pyaar Ko Kya Naam Doon? / Locally known as Forbidden Love. Pairing: Arnav and Khushi Genre: Angst, Hurt, Drama Rating: M (Not for content but milieu) Timeline: Any time after the remarriage tract / Season 10 according to Hotstar Written: Started July 2019: The first fanfic written (but not published) after an extended hiatus. I did not question my muse on her selection; I was simply thankful that she found two complex characters she was willing to play with again (well torture in this case). Was hopeful of a Season 4 - but Gul had other ideas. Proofed: As updates occur - first 8 chapters completed. Language: International (UK) English and quotation tags. Status: Currently in hiatus due to time constraints.
Refine by tag: arnav khushi Fanfiction Iss Pyaar Ko Kya Naam Doon?
Refine by Genre: Drama
Refine by Entity: 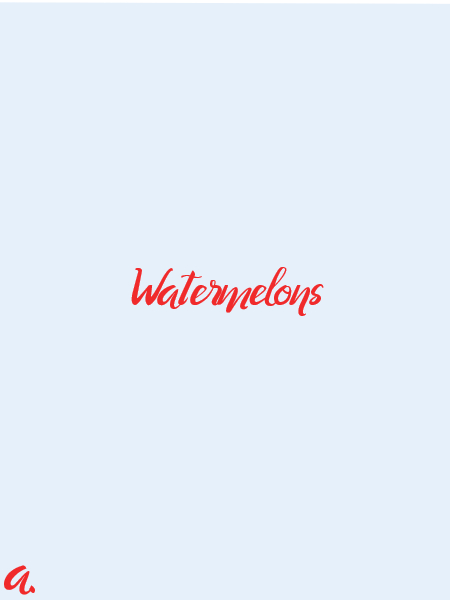 Twinkle and Kunj eat some watermelons. 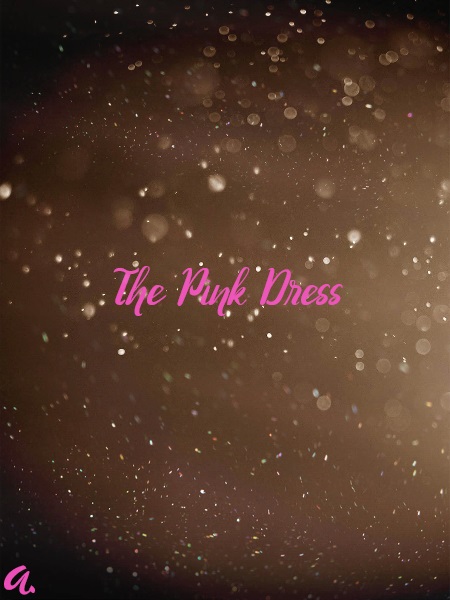 The Pink Dress By Gurleen

Twinkle and her thoughts on her favorite pink dress.