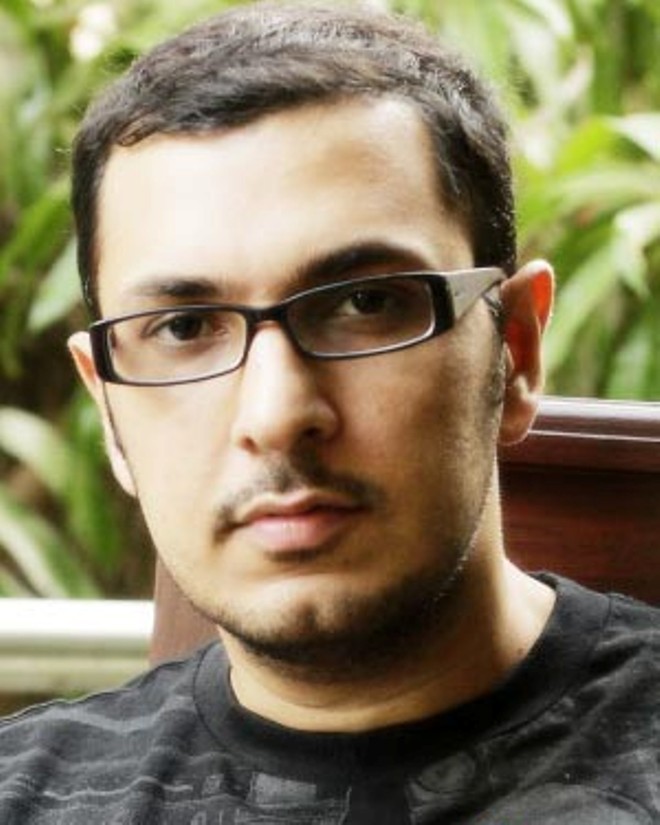 The movie, which marked the Bollywood debut of Armaan Jain and Deeksha Seth, turned out to be a dud.

Asked what went wrong with the movie, Vijan said: "I think we should have spent more time on it...it was a learning experience. While the film was on post-production, I was abroad with the team of 'Happy Ending' and was simultaneously managing both the things. I don't want to blame anyone for this."

The film, which released earlier this year, was directed by Arif Ali.

Vijan was recently caught amidst reports of a rift with his business partner Saif Ali Khan. But he says they share a happy and a healthy relationship.