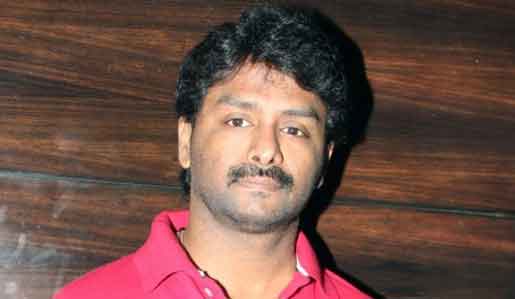 Director Gaurav Narayanan says actor Vikram Prabhu's portrayal of a policeman will be far different from how other actors have played the same role on screen.

"I gave Vikram two months to prepare for his role. He underwent training at Vandalur police academy. The dedication with which he has worked for this role is inspiring and his portrayal of a policeman will stand out," Gaurav told IANS.

"Sigaram Thodu", which is based on people who cheat using fake credit and debit cards, releases in cinemas Friday. It also features Monal Gajjar, Satish and Sathyaraj in important roles.

As part of his research, Gaurav spent months talking to a real scamster who defrauded crores.

"I wanted my story to be authentic. I met a real scamster who cheated people of Rs.12 crore in ATM transactions. I learnt from him the methodology involved in this type of fraud. It was tough to get him to open up, but I somehow managed finally," he said.