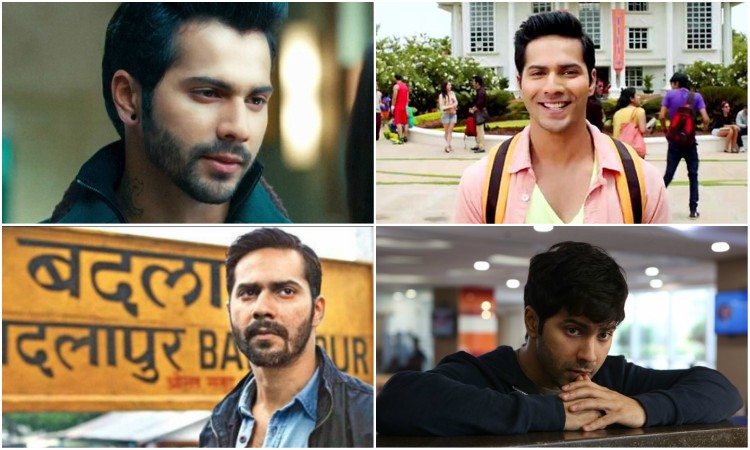 Varun Dhawan, who turns 32 today, started his actingcareer in the year 2012 with the movie Student Of The Year alongside Alia Bhattand Sidharth Malhotra. The star kid whose father, David Dhawan, is known formaking comedy movies especially alongside Govinda, Sanjay Dutt and Salman Khanhas time and again proved his abilities and has managed to break the concept of nepotism.

In his 7-year-old journey of Bollywood, Varun has donealtogether 12 films of different genres and has proved his worth time andagain. So, here's bringing you Varun's 4 movies that impressed the audiences. 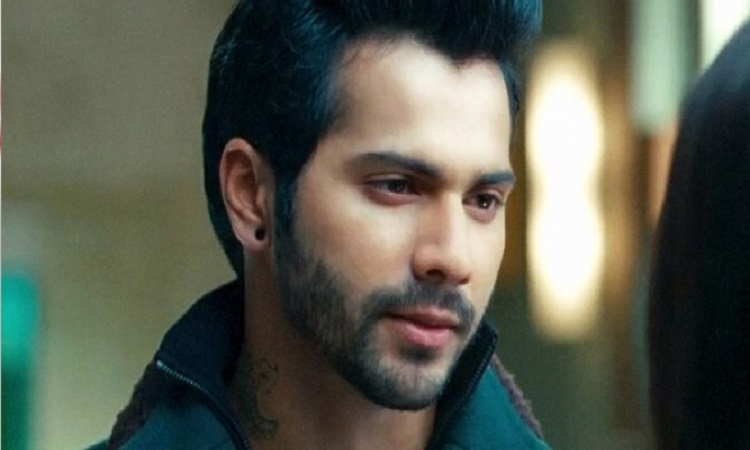 SOTY being Varun's debut movie the star captured heartsof millions as he portrayed the character of Rohan Nanda. An ameer baap ka beta who wanted to fulfillhis dreams and become a singer, even if it meant rebelling and getting disownedby his narrow-minded father, who wanted him to join his family business. 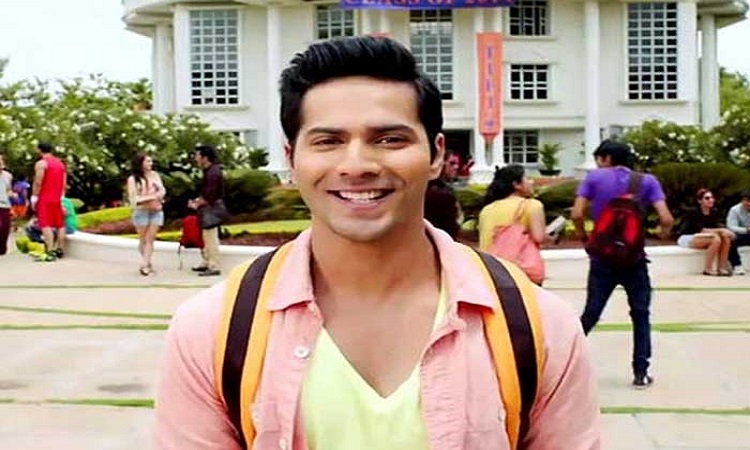 Main Tera Hero was Dhawan's second movie. He played therole of Sreenath Prasad aka Seenu, a mischievous college going boy. Varunimpressed the audiences with his acting in this movie, which was a typicalDavid Dhawan romcom movie, a full-on package of songs, entertaining plot, comiccharacters with a dash of romance. 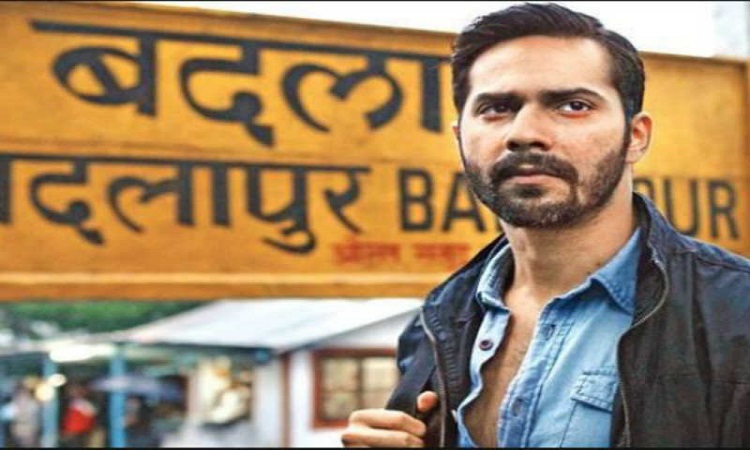 Badlapur was altogether a different genre for Varun.In this revenge-tragedy-thriller film, he portrayed the character of RaghavPurohit aka Raghu. Coming from a filmy background it was refreshing to watchthe 32-year-old actor in a revenge drama, where he goes berserk and sets off tofind the criminals who killed his family.

The young star was applauded by many for his acting inthe movie, going from a notorious college student to an edgy and darkcharacter with shades of grey. 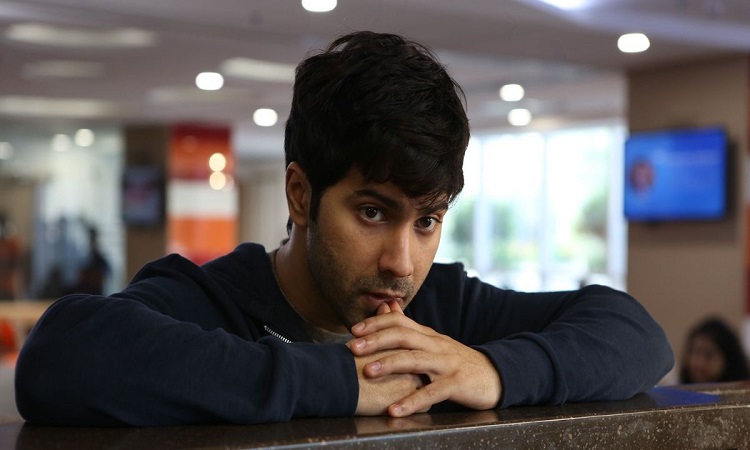 October, a slice-of-life romantic film, was Dhawan's recentventure before Kalank. Though a slow paced movie, it won Varun praises fromeveryone. He played the character of Danish Walia aka Dan, a stubborn, bluntand a careless trainee who is emotional, sensitive and a caring friend at thesame time.

So this was the list. Comment below and share yourviews about the article and tell us if you want us to add a few more points.