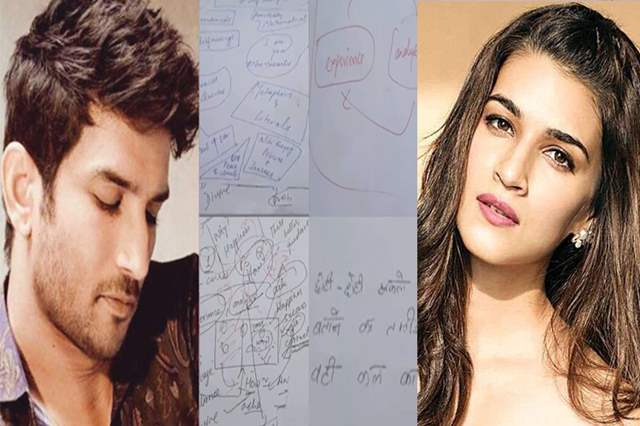 There has been a constant amount of updates in the case of actor Sushant Singh Rajput and there continues to be an array of the same. While, everybody still awaits the 'conclusive' report promised by the CBI forensics team, there has been another development to look at.

According to a recent report in AajTak, Rajput's notes have been recovered from his Pavana Farmhouse. In one of the notes, Sushant has written about getting up at 2:30 am and following a rigorous routine and in another one he is talking about NASA. In all of his multiple notes, there are things about 'dealing with life's difficulties' and dohas from Sant Kabir.

In one of his important notes, his personal life is also been reflected upon where it is dated 27th April 2018 and thereare common things about his personal life and even his reminder of NO SMOKING. These notes have been recovered by the Narcotics Control Bureau (NCB) from the farmhouse- 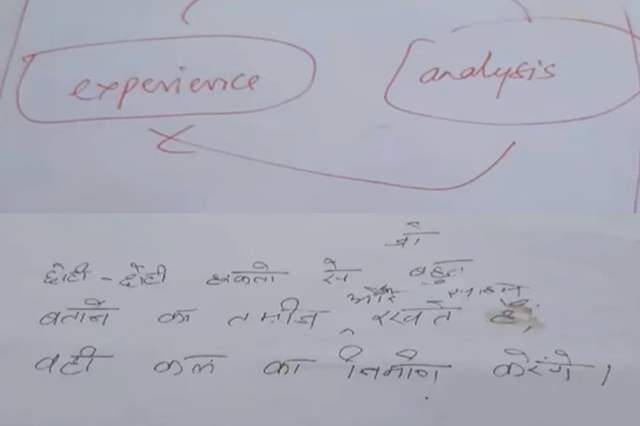 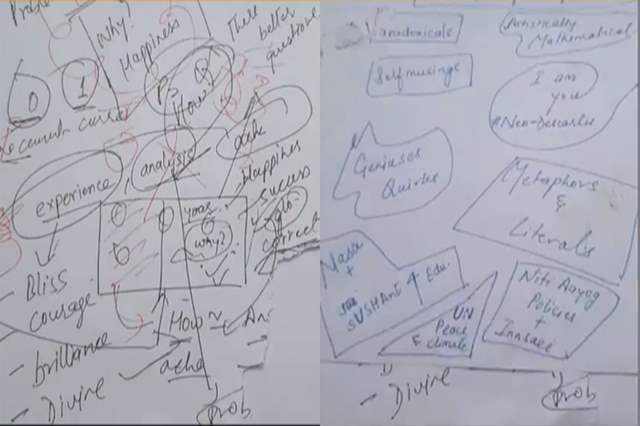 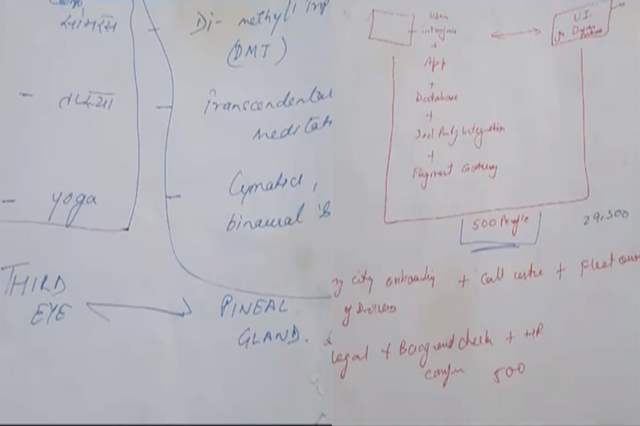 Apart from this, there was also other notes which had him talking about reading the Kedarnath script and none of these notes mention Rhea Chakraborty thus also clearing that all this was before Chakraborty entered his life. However, the biggest update in this is that in one of the notes, Rajput's co-star and previously rumored partner. Kriti Sanon's name was also mentioned. Even though it was only her name 'Kriti' in the note, this dates back to the time when their film together Raabta flopped but they were still together.