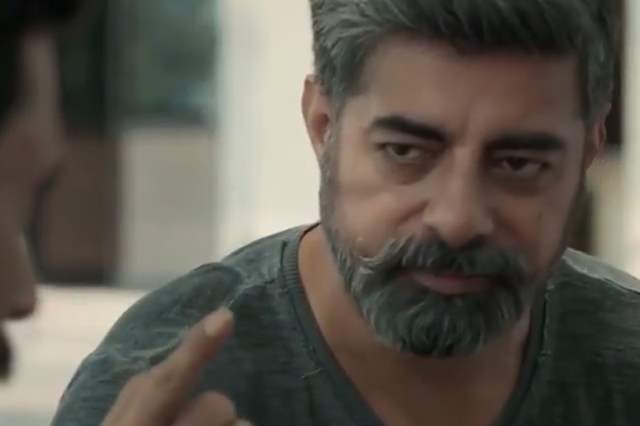 Monday is yet to get over but we know how this day on Twitter was all about withdrawal and withholding several major accounts hat were linked to the farmer’s protest at the Delhi borders.

While the list is long, a recent name joining this list is that of Savdhaan India actor Sushant Singh’s name was on the top. His Twitter handle @sushant_says was also withheld. The message on the actor’s handle from Twitter reads, “@sushant_says’ account has been withheld in India in response to a legal demand.” Sushant Singh’s account was reportedly suspended for tweeting in support of the farmers. It was also withheld for allegedly spreading fake information on social media.

Apart from that, Singh went on to make another account and made a tweet about it too which was also a jab of sorts. He tweeted, “This is Sushant Singh, tweeting from my new account. If you can’t see my original account @sushant_says please go to your settings and change your ‘preferred country.’ ??? ????? ?????, ??? ?? ??????", wrote the actor.” Sushant Singh mentioned to his fans that in case they can’t see the content on his original account, they need to change the ‘preferred country’ in the settings. The actor is also trending currently on Twitter-

While Sushant Singh’s account has been withheld, a case was filed against Caravan Magazine by the Delhi police, for spreading fake news and wrong information.