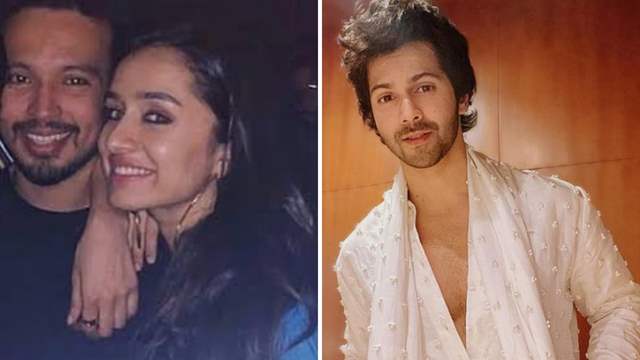 Bollywood actor Varun Dhawan set relationship goals as he got married to his longtime girlfriend Natasha Dalal. The childhood sweethearts tied the knot on January 24, 2021 in Alibaug.

As congratulatory wishes poured in for VD, the actor has hinted that his co star and dear friend Shraddha Kapoor could be the next in line to take the big step. Shraddha is rumoured to be dating photographer Rohan Shrestha and if we believe what Varun is saying, then this could be the next Bollywood wedding in town!

It all happened when Rohan took to his social media to send his heartfelt wishes to the newly married couple, Varun and Natasha. Sharing a picture of the couple from the wedding on his Instagram story, Rohan wrote: “Congratulations VD and Nats. When you know you know! VD you’re a lucky guy!”

In response to this, Varun reshared the post and wrote back: "I truly am. Hope you are ready." 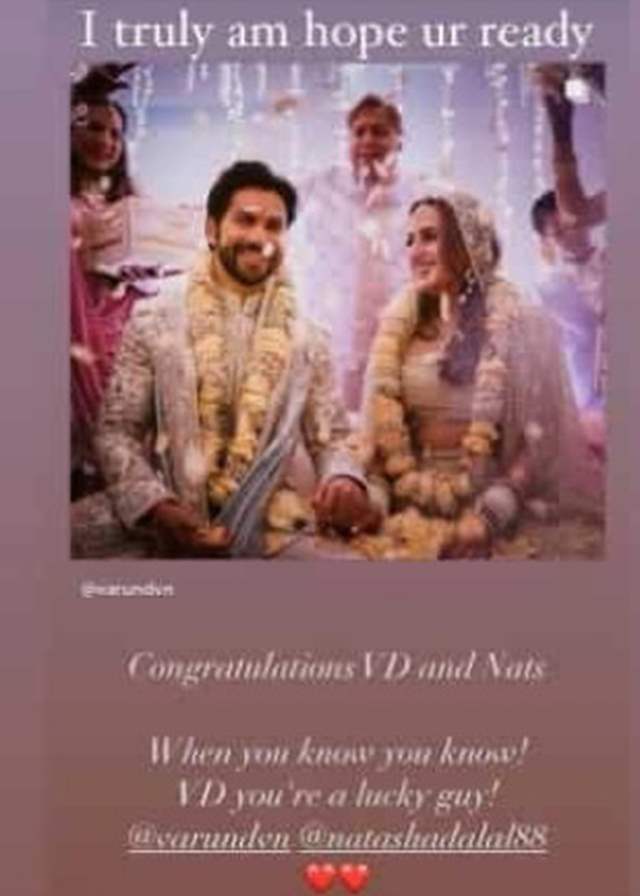 While not much was spoken, this was enough to grab our eyeballs and we are certainly excited!

There were rumours that Shraddha and Rohan might get married in 2020. However, none of them have confirmed their relationship in public yet. Rohan is the son of veteran celebrity photographer Rakesh Shrestha.

In an earlier interview, Shraddha’s father Shakti Kapoor had ruled out the marriage rumours and stated that she has her calendars full of projects and has no such plans for the next 4-5 years.

On the work front, Shraddha Kapoor will be next in a Luv Ranjan film co starring Ranbir Kapoor.

Varun Dhawan’s first message after marriage: The last few days me and ...