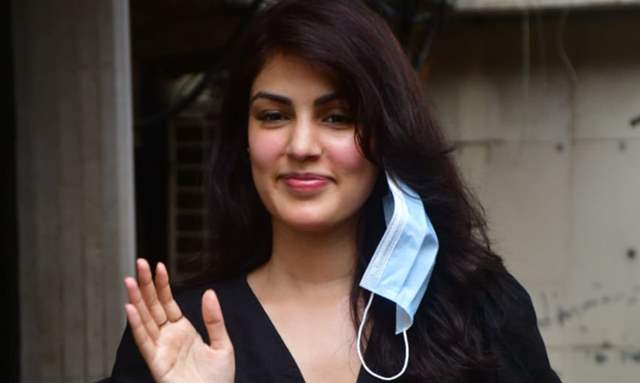 Bollywood actress Rhea Chakraborty’s career took a major hit after she was arrested in a drug-related case. After she was bailed, everyone seems to be interested to see the kind of films that she might pick in the near future.

Now, the buzz is Rhea has received offers for international projects. According to recent reports, top International casting agencies are trying to sign the actress in order to represent her.

While the actress is trying to get her life back on track, these latest reports are likely to spark hope for her fans.

A Times of India report quoted a source who said, “Three of the top international casting companies are in conversation with Rhea currently. She hasn’t made up her mind as to which one of those she will finalise, but she has kept her options open as of now. It really will be about where she gets work from first. Work is a priority for her.”

A lot has conspired throughout last year and Rhea finally seems to be picking herself back up and trying to return to normal life. Rhea Chakraborty has become more active on social media after the tumultuous year she had post the demise of Sushant Singh Rajput.

Recently, the Chehre actress joined a trend and posted the poster of Toofan on her story where she tagged Farhan Akhtar, producer of the film, Ritesh Sidhwani as she said, "Todun tak" before she added, "What an inspiring movie." 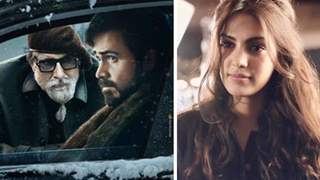 “Rhea Chakraborty not a part of Chehre promotions”: Confirms Rumi ... 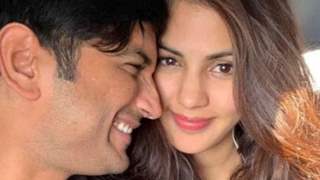 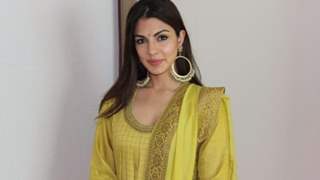 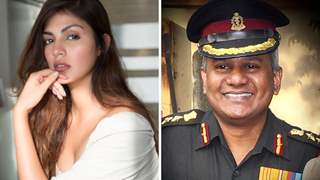 9 days ago Proud of her, amazing. Gawar uneducated haters will need burnol.

+ 4
9 days ago Better get out of India and away from the witch hunters and conspiracy theorists. Innocent till proven guilty.

10 days ago If this is true and confirm, great for her. She been through so much since last year.