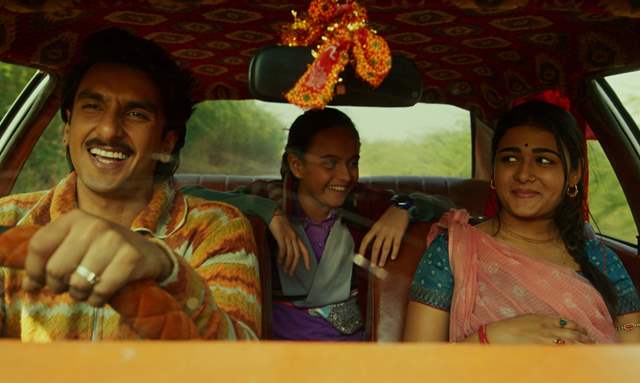 Jayeshbhai Jordaar is set in a fictitious village of Gujarat with Ranveer Singh playing the titular role, a Gujarati man of course. Unlike our heroes who we see fight 10 men and often, make heroic entries, Jayesh is a hero for the cause that he is championing, that of women empowerment, and it makes all the difference.

Divyang Thakkar marks his directorial debut with this much-awaited film, and to be honest, you totally get what you were looking for, but that wouldn't mean it is free of glitches.

So, here's looking at what we thought about the movie.

Written by Anckur Chaudhry along with Divyang, despite the impact that the movie may manage to create, you feel that there are moments it could have been slightly stronger. Though there are ample of 'jordaar' moments that we can totally vouch for, the transition every now and then does seem rushed, and even with that, the first half does feel like a drag.

However, there are ample of poignant, soul-stirring moments in the film, especially in the second half, and that is what I enjoyed about the movie the most. Though there's nothing fundamentally wrong with the first half, you still feel it could have wrapped up in 5-10 minutes lesser than we see it.

There are instances where the satire of this film speaks without the need for too many dialogues, and that, I'd say, is quite a winner. 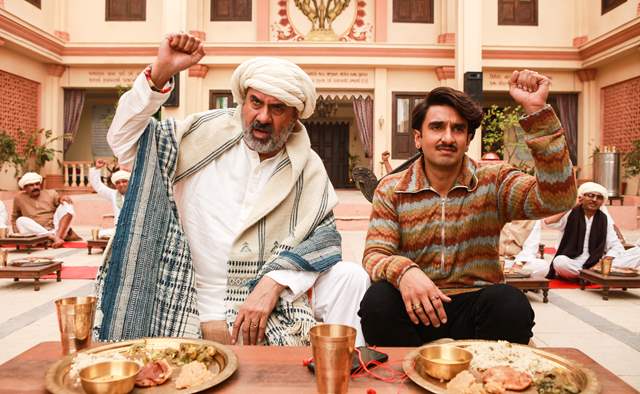 The film is well directed and there are no two ways about it. With Ranveer Singh on board for his very first as a director, some magic was bound to happen. Divyang the director does a great job, and we'd give him an extra half points for that. Along with direction, the production value of the movie is top-notch too. Though we don't see a lot of Gujarat, what we see does the job just fine. 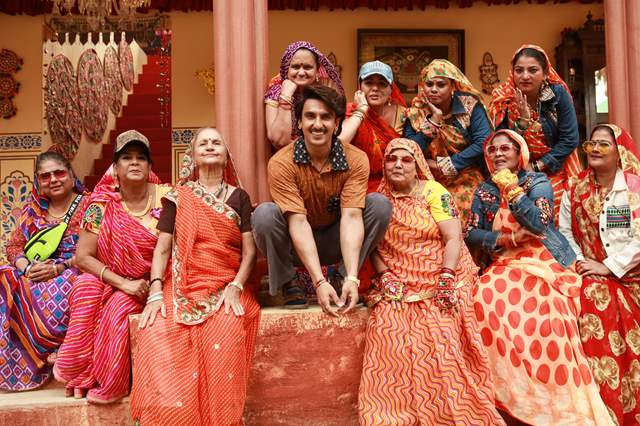 For me, there are ample of dialogues that are an absolute winner. One of my all time favourite dialogues is 'laaj aade gyi' because of the connotation it has (you'll know better once you watch the film). Another instant that does stand out is one where Jayesh is speaking out loud and he says 'yeh samaj sirf hamare paap aur punya ka husab rakhta hai, pyaar ka husaab koi nahi rakh raha hai'.

The music is most definitely pretty powerful, and it suits the theme of the movie really well. The songs too, are just about fine, and when you look at the movie, you also happen to find the right references there. 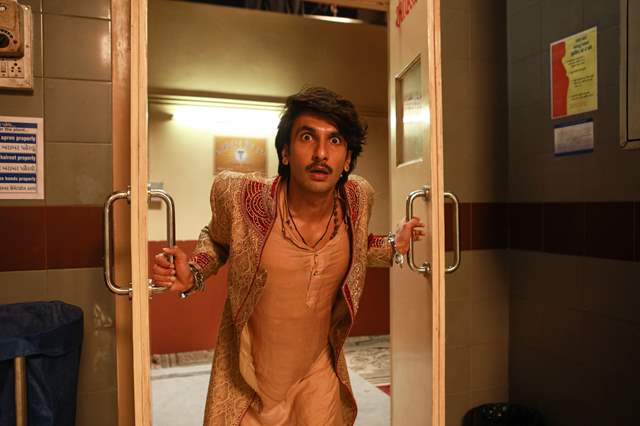 Ranveer Singh as Jayeshbhai Jordaar is 'jordaar' and we think over the years, he has truly proven his mettle by being a part of multiple projects that stand out for the variety of choices he makes. Ranveer's accent could have very easily been a put off, but at no point does that happen, and it is quite a cool thing that happens here.

Shalini Pandey as Mudra is equally impressive and another star performer, and everyone in the movie, for that matter, manages to shine in this movie. Boman Irani and Ratna Pathak Shah as the parents manage to put forth a splendid act, and we expect nothing less. And oh, Jia Vaidya as Siddhi, is a powerhouse of a performer and we can only wonder what fun would it be when Jia and Ranveer got together on-sets. 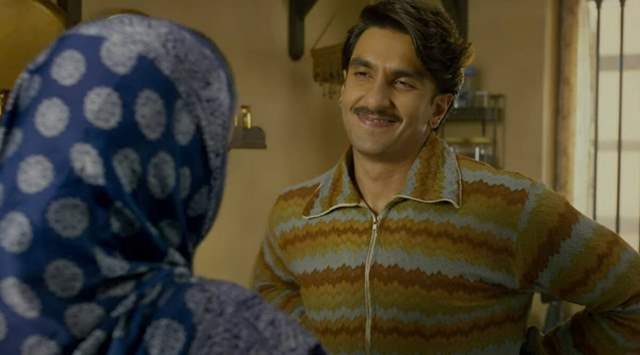 Jayeshbhai Jordaar has a message that many know of, and yet unsee it. Putting it out on the big screen serves as a reminder for those who need one, and for others, it is truly a poignant watch, which will take you through a journey of redefining heroism in its true sense. 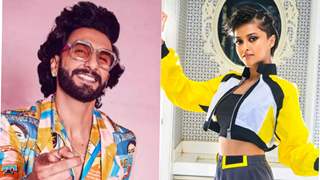 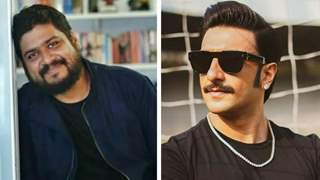