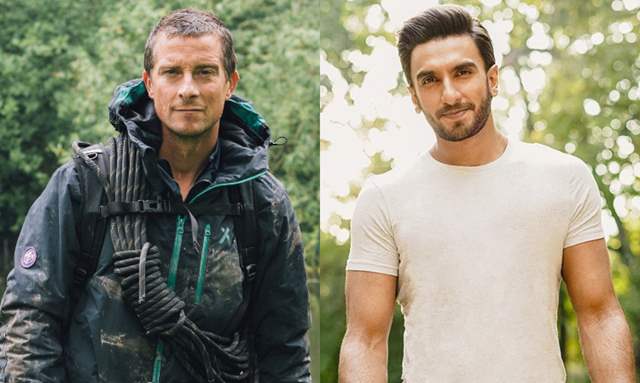 Ranveer Singh has been winning hearts on the silver screen with his performances in films like Gully Boy, Bajirao Mastani, Simmba, Padmaavat, Ram-Leela, Lootera. Now, he is all set to surprise his fans, as the actor has an interesting lineup of projects waiting to be released. However, it is also being speculated that unlike other Bollywood actors, even Ranveer is gearing up for a digital debut.

According to a recent Pinkvilla report, Ranveer will soon be making his digital debut via a Netflix show developed by Bear Grylls. Sources suggest that the actor will be seen collaborating with the British adventurer which will feature him performing some life-threatening stunts.

A source close to the development shared that, “It’s a concept developed by Bear Grylls. After discussing with Netflix the same, they felt that it’s Ranveer Singh, who fits the bill for this format like a hand in glove. Ranveer, Bear and Netflix have been in conversation for a while now and everything has finally fallen in place.”

The source added, “It is a hugely budgeted show which will be the biggest drop for Netflix around the world. No one but Ranveer could pull off what Bear has devised for the show. The prep-work has already begun and the makers plan to shoot it this year itself.”

Ranveer Singh- Bear Grylls collaboration would begin shooting this year itself. The Man vs. Wild star will be shooting in Siberia in the month of July and August and Ranveer is also set to perform some daredevil stunts.

The report further quoted the source adding that it will be a global show and is said to be one of the biggest non-fiction shows to be produced in India. Revealing that the series will reportedly be shot in Siberia, the insider added that the team is currently working towards starting the schedule in the July – August window.

The source said, “Both Ranveer and Bear will shoot for this non-fiction series that rides on a unique concept.” As per the report, Ranveer will also be seen performing some never-seen-before and life-threatening stunts in it.

Meanwhile, on the film front, Ranveer Singh will be seen playing the lead in 83, Jayeshbhai Jordaar and Cirkus. He is expected to kick off the shoot with Alia Bhatt for their next project together, helmed by Karan Johar. He stars in ‘Anniyan’ Hindi remake helmed by Shankar. 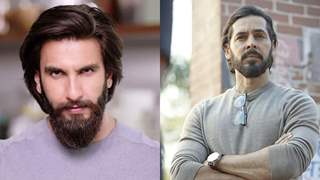