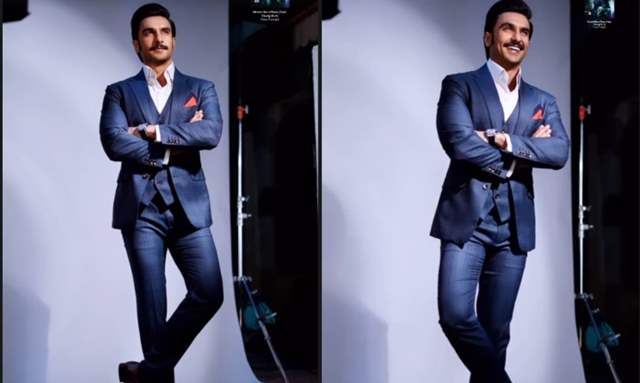 Bollywood heartthrob Ranveer Singh never fails to amaze his fans with his on-screen performances. However, The Gully Boy actor is also famous for his unique and offbeat fashion choices and every time Ranveer dons something unique, he manages to grab eyeballs.

The 35-year-old actor has once again charmed his fans with his latest photos and it proves he can nail any attire. Without a doubt, he has what it takes to pull off some rather eccentric looks, he proved that he can clean up really well.

Taking to his Instagram handle, Ranveer shared photos from a recent shoot that saw him looking all things suave and sophisticated in a suit. 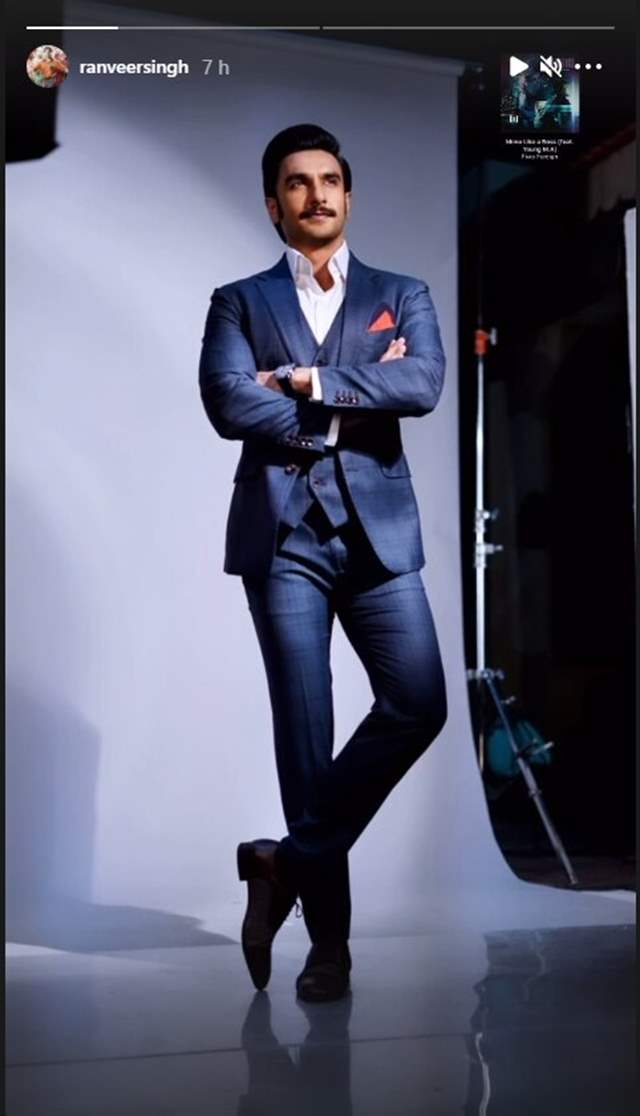 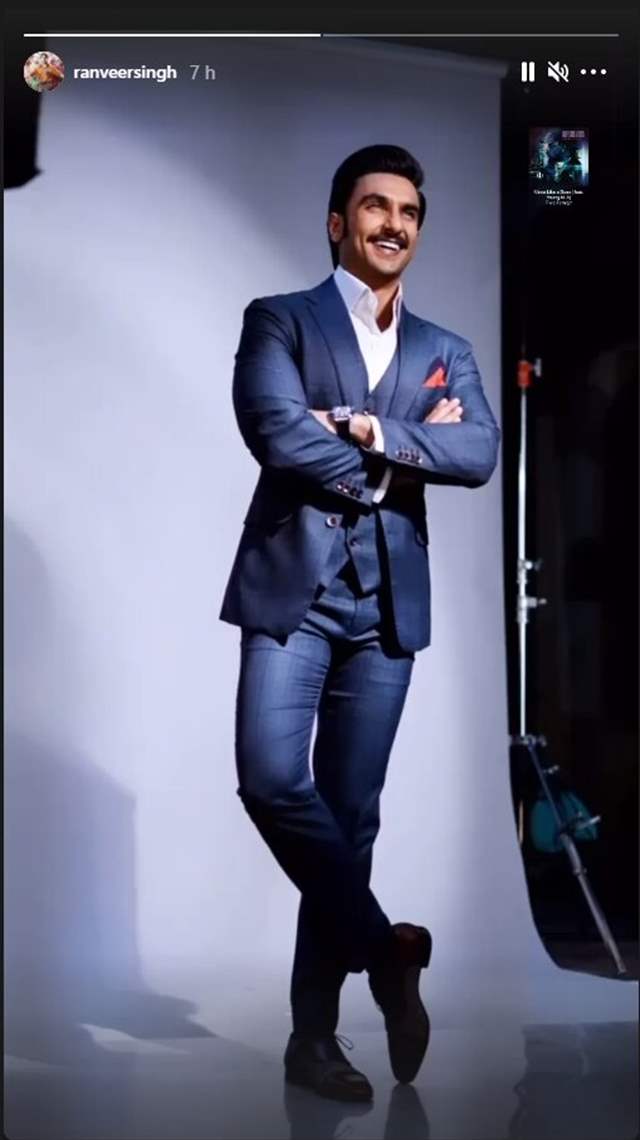 Ranveer Singh is currently in Bengaluru with his wife Deepika Padukone and her family. The couple left the town ahead of the 15-day curfew, in view of the rising Covid-19 cases. It has also brought the film shoots to a halt.

Before the curfew, the actor was busy on the film sets, working on his multiple film commitments.

Ranveer Singh has multiple films in the pipeline which include, Rohit Shetty’s ‘Cirkus’ and the Hindi adaptation of Shankar's 2005 movie ‘Anniyan’.

He is also awaiting the release of his films including ’83 and ‘Jayeshbhai Jordaar’ that were delayed owing to the lockdown. He will also be seen in a cameo in the upcoming Akshay Kumar and Katrina Kaif starrer ‘Sooryavanshi’.