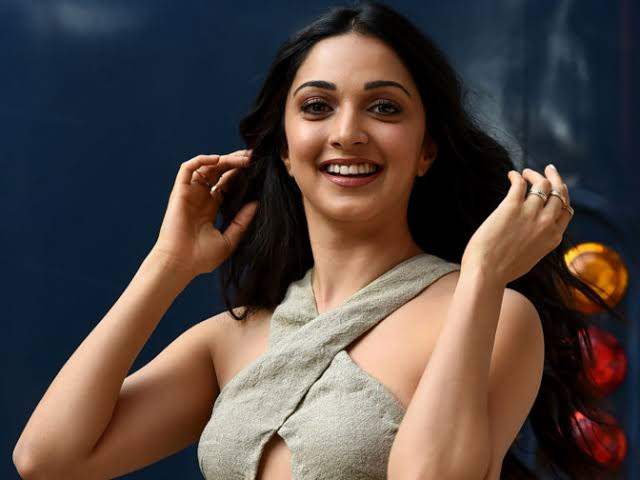 It certainly seems like actor Kiara Advani is on a roll and is seemingly only looking to get better with time passing by in terms of her future filmography.

After making a huge mark with roles in films like Kabir Singh and Good Newwzz, there are reports that suggest that Advani has bagged the upcoming thriller romance, Ek Villain 2.

It has been already confirmed that Ekta Kapoor and Bhushan Kumar are teaming up for the sequel to Ek Villain, Ek Villain 2 but with a new cast in the form of John Abraham and Aditya Roy Kapur as male leads.

The female lead wasn't confirmed but reports suggest that Advani has been approached to play the female lead.

Nothing has been confirmed as of yet when it comes to Advani taking up the project but things seem positive about the developments.

Would you like to see Advani take the role? Leave in your comments below.

Mahesh Bhatt to take Responsibility if Sadak 2 Does Not ...
6 minutes ago

Disha Patani’s Team Quashes Fake Reports of Her Father ...
an hour ago

Sara Ali Khan writes an adorable poem as she shares photos ...
an hour ago

Himanshi Khurana demands apology from a journalist for using ...
2 hours ago

Meri Durga fame Ananya Agarwal bags her next on Star Plus!
2 hours ago

Shehnaaz Gill unfollows Gautam Gulati; Here's what she ...
2 hours ago

exclusive
Exclusive Karanvir Bohra: I realized if I can work on direction with a ...
2 hours ago
View More
TOP