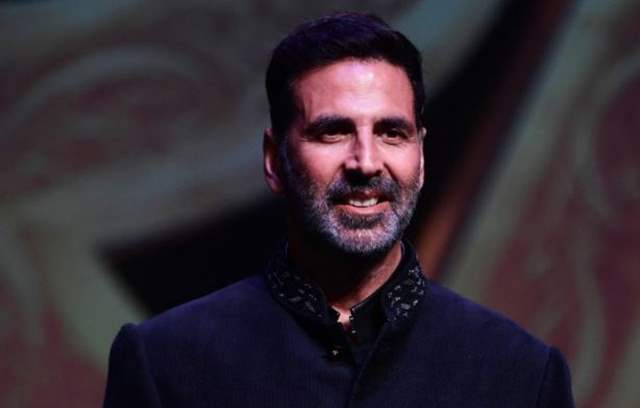 Akshay Kumar is known for making India proud with his phenomenal hits films like Airlift, Rustom, Baby among others. His upcoming historical drama Samrat Prithviraj is about yet another legendary hero and it will also be his first historical film. Amidst the promotions of the same, the actor got candid and shared his views when asked about what he would do if he gets to be the Prime Minister.

Akshay Kumar and director of Samrat Prithviraj, Dr. Chandraprakash Dwivedi were recently invited for an interview with Times Now Navbharat during which they also interacted with viewers.

During the interaction, Akshay was asked what would he do if he got to be Prime Minister for one day? Knowing the actor’s sense of humour and the respect he has for our PM Narendra Modi, Akshay added, “Mera cut-out PM ke liye nahi bana hai (I am not cut-out for becoming the PM). It is for an actor and I am happy in my small world. Our PM does so much work, I do not think I can do so much in a day.”

Speaking about the forthcoming film Samrat Prithviraj, it marks the debut of 2017 Miss World Manushi Chhillar. The film also stars Sanjay Dutt, Sonu Sood among others in pivotal roles and it is slated to release on Friday, June 4.

2 months ago We prefer to see Akshay giving same expressions on screen one movie after the other! he should be doing what he has perfected