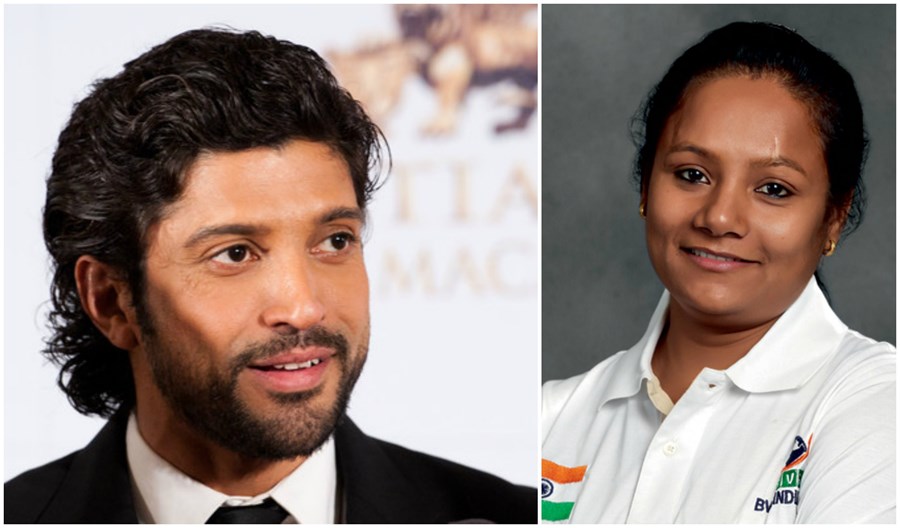 Farhan Akhtar who hasn't been behind the camera after Don 2 has started work on his next directorial. This time the actor-director has decided to come up with a biopic.

The movie will showcase the life story of Arunima Sinha, the first female amputee, to climb the Mount Everest. Apparently Farhan had contacted Arunima via twitter and conveyed to her his interest on bringing the story of her life on the big screen. The two met recently and have finalized to bring the project to life. Farhan even told her that he had got an opportunity to read her book, 'Born again on the Mountain' and was immensely inspired by it.

Arunima was a National Level Volleyball player before she lost one of her legs, in an attack by robbers and was thrown out of a moving train. She has agreed to take any royalty from the film and spend it on a sports academy for the differently abled.

This movie will surely inspire the people due to Arunima. We wait in anticipation for this inspiring biopic.