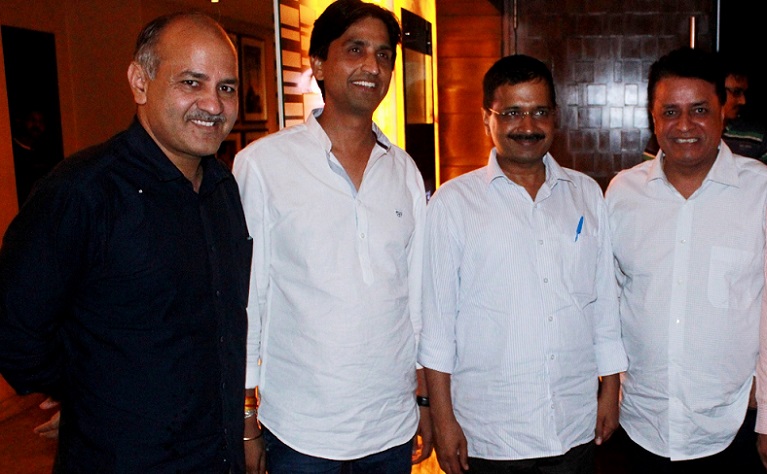 Filmmaker Nishikant Kamat's "Drishyam" managed an opening weekend collection of Rs 30.03 crore. The movie is an official remake of the Malayalam film of the same name.

Before the film's release, BJP President Amit Shah had conveyed his best wishes to Ajay for the movie.

Shah had posted on Twitter with a photograph: "Met actor @ajaydevgn today...my best wishes for his upcoming movie Drishyam."

The film revolves around a cable operator Vijay Salgaonkar (Ajay), whose life revolves around cinema and his family; wife Nandini (Shriya) and daughters Anju and Anu. Tabu is playing the role of IG Meera Deshmukh in the film.