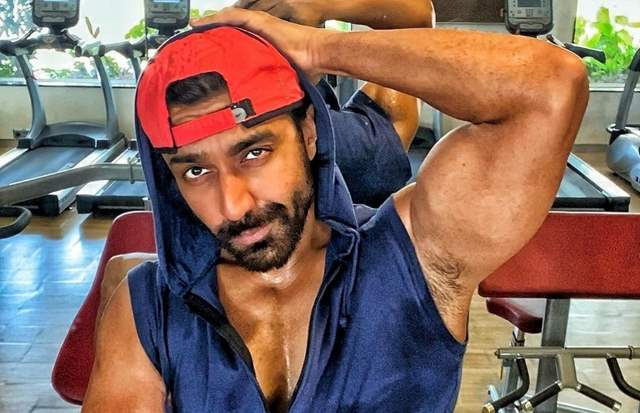 Actor Ashish Chowdhry has been on the tube for several years now where apart from being in some real successful films like the Dhamaal franchise, he also made a mark with his TV innings in the form of Dev and Beyhadh 2.

Now, he is all set to be making a film himself. The actor has acquired the rights to hunter-turned-conservationist Billy Arjan Singh's biography, and will adapt it into a film.

The book, "Honorary Tiger: The Life Of Billy Arjan Singh", is a biography by Duff Hart-Davis, and traces the life of India's 'Tiger Man' Billy Arjan Singh, who is credited for reintroducing tigers and leopards from captivity into the wild.

Chowdhry has acquired rights through his joint venture Hindustan Talkies, which he owns with Deepa Pardasany.

"Mr Billy Arjan Singh's story would make one of the most delightful experiences the audience could have on screen. It's going to be exciting," Ashish said.

"Being part of the same family and having heard the story of Billy Arjan Singh in my childhood , 'Billy' left a lasting impression on my mind. The book is a beautifully crafted narrative of Billy Arjan singh's life by Duff Hart-Davis. I am looking forward to seeing the written word translate wonderfully on screen," said Pardasany.