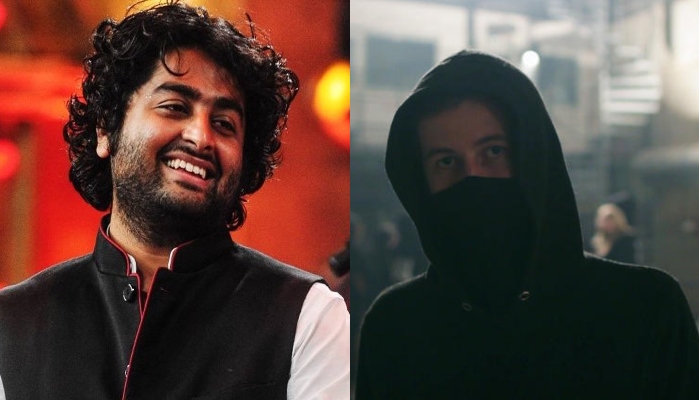 The Cosmos stage and Terra stage were the main attractions of the final day of the gala here on Sunday night.

Candice Redding, the highly energetic DJ, made the audience groove to her tunes. It was followed by the performance of trio Joshi, Shaan and Sartek, who are together known as The Force, who set the party mood before the arrival of Walker at the Cosmos stage.

On another stage, Papon delighted music lovers with Assamese folk songs to Bollywood melodies, while Arijit Singh started his performance with a 37-piece symphony orchestra band.

The Pyro stage of the fest was ruled by Delhi-based electronic music duo Progressive Brothers.

British DJ Daley Padley aka Hot Since 82, kept the momentum going with his deep house and tech house tunes at Akva stage.

The adage that "music has no language" was showcased in the right spirit as Papon made even the youngsters who didn't know the Assamese language, sing and dance Bihu style.

Once Papon's performance got over, and before Arijit entered, singer Ami Mishra sang "Hasi ban gaye" from the film "Hamari Adhuri Kahani", along with the audience.

He created a mash-up of popular songs by KK, Atif Aslam, Shankar Mahadevan and other popular singers. He ended his two-hour performance with "Channa mereya".