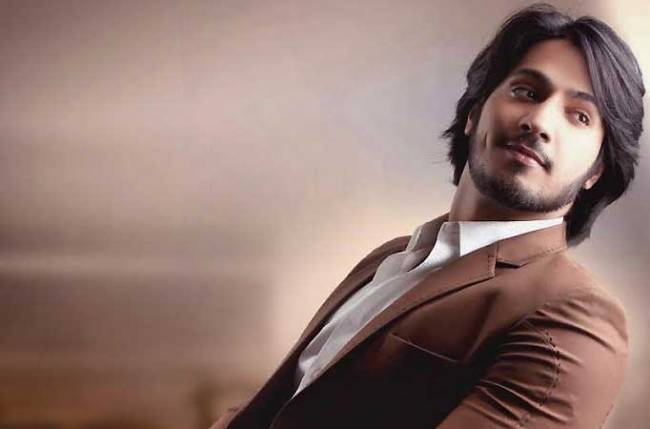 Big Magic's popular show Akbar Birbal, is constantly trying to entertain the viewers with its funny and comical acts.

Actor Anoop Singh Thakur, who is essaying the role of Mullah will no longer be a part of the show as he has call it quits to the show.

Our source says, "The makers of the show have decide to end the track of Mullah as they are trying to bring in some more interesting content on the show. The actor is shooting for his last episodes on the show Akbar Birbal."

When contacted Anoop, he said, "Yes, I am shooting for my last episodes because my track is ending. The makers have told me that they are introducing in a new concept because of which Mullah's character will come to an end."

TellyBuzz wishes Anoop Singh Thakur all the best for his future endeavors!

5 years ago I liked the character of Mullah.Will miss seeing him on the show.His pair with Birbal was really nice.

+ 4
6 years ago Mullah will be missed. He was so loyal to Mughal empire & was a dignitary reveal to birbal. He never stooped so low like other rivals of birbal.

+ 6
6 years ago Oh I rather liked the character of Mullah...will miss seeing him in the show now!