The month of March has turned out to be a head turner in all possible ways.

We pick out news that has grabbed most eyeballs in the industry.

This month marked the start of four major shows namely Dahleez (Harshad Arora-Tridha Choudhury), Sa Re Ga Ma Pa (Mika Singh, Pritam Chakraborty, Sajid-Wajid), Kasam (Ssharad Malhotra-Kratika Sengar) and Vishkanya (Vin Rana-Aishwarya Khare). All these shows have gone on-air this month and are receiving a positive response. On a sad note, viewers had to bid good-bye to Satrangi Sasural which went off-air on 26th of this month due to dwindling TRPs. 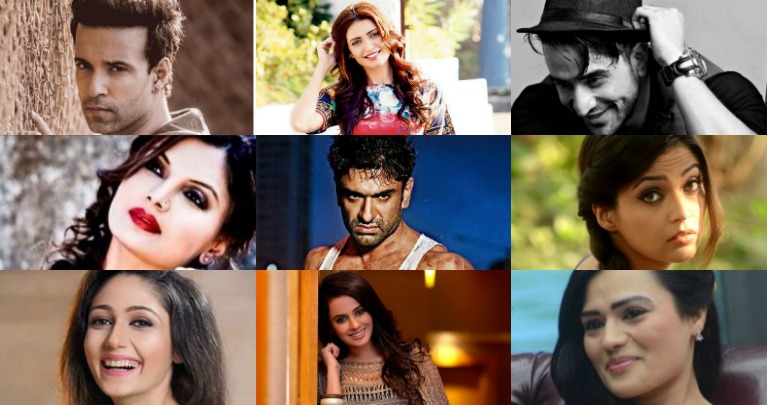 Exits from the shows 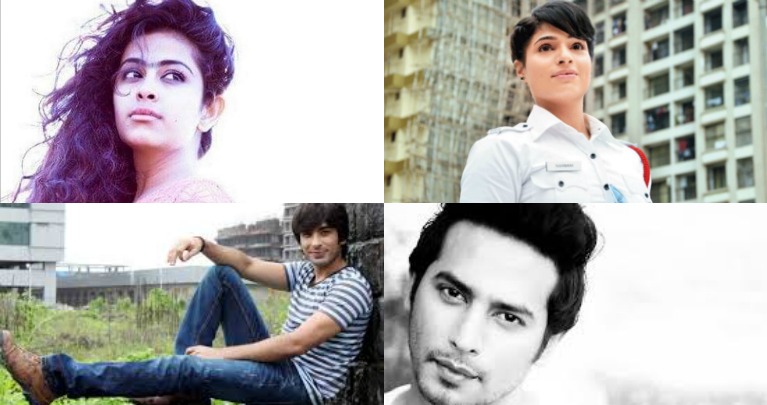 With new entrants come exits from many shows. Some of the most prominent actors who made an exit from their shows and grabbed headlines were Mohit Sehgal (Sarojini), Avika Gor (Sasural Simar Ka), Sehban Azim (Silsila Pyaar Ka) and Vinti Idnani (Jaane Kya Hoga Rama Re). 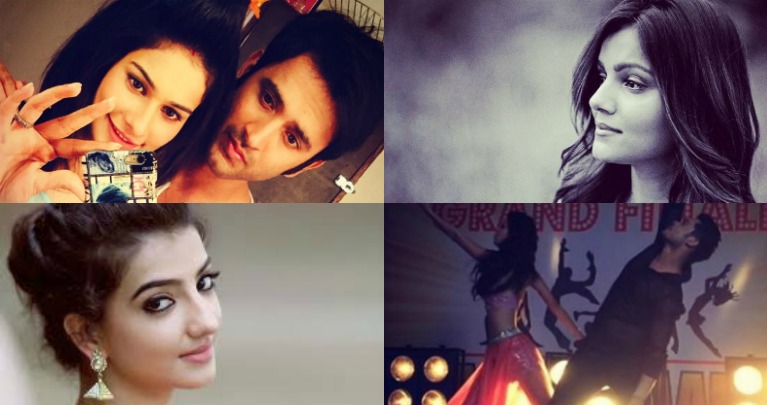 This March saw prominent names like Aneri Vajani and Mishkat Varma (Yeh Hai Aashiqui) made their comeback after their last outing. Last seen together on Nach Baliye, Kunwar Amarjeet Singh and Charlie Chauhan too are making a comeback with Yeh Hai Aashiqui. Other such stars are Lovey Sasan (Saath Nibhana Saathiya), Rubina Dilaik in a soon to be launched show (Shakti-Astitva Ek Ehsaas Kii) and Paridhi Sharma (Yeh Kahan Aa Gaye Hum). 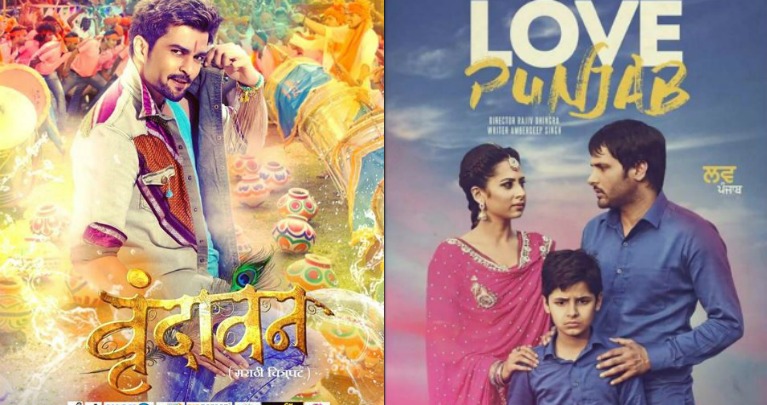 Raqesh Bapat and Sargun Mehta made their respective big screen debuts in the regional department. While Raquesh's film is titled Vrundavan and is a Marathi flick, Sargun's film is a Punjabi one titled Love Punjab.

Coming to the personal front, many prominent actors made it to the news. 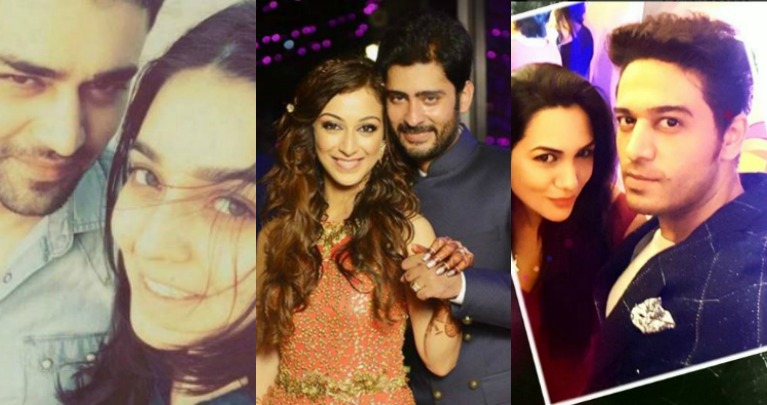 Cupid worked his magic this month as well, but not as much as the last month. While actors Mohit Abrol (Meri Aashiqui Tumse Hi) and Mansi Srivastava (Sasural Simar Ka) spilled beans on their love story, wedding bells rang for Qubool Hai actress Sunayana Fozdar, who got hitched to businessman Kunal Bhambwani this month. Actors Gaurav Khanna (CID) and Akanksha Chamola (Swaragini) were infected with the love syndrome. 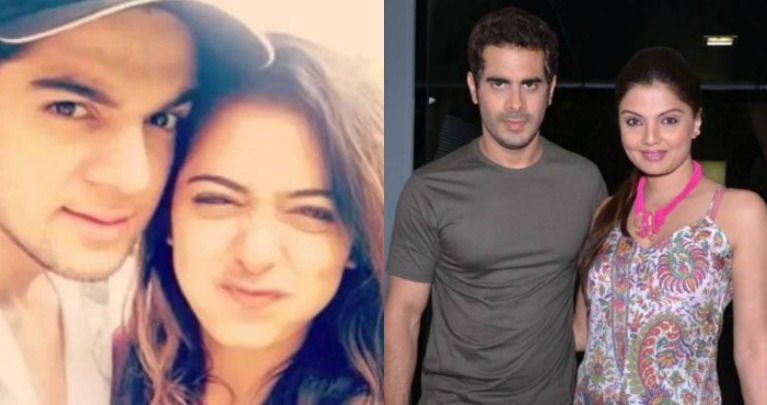 We could actually apply this term to Deepshikha Nagpal and Kaishav Arora's story.Â  Many hoped that the couple who had been going through a rough phase, would patch up but life had something else in store for them. However, their marriage fell apart and their divorce came through on February 26th. Another couple who headed for splitsville were Ashwini Koul and Sana Sayyad. Coincidentally, the duo were a part of MTV Splitsvilla 7. 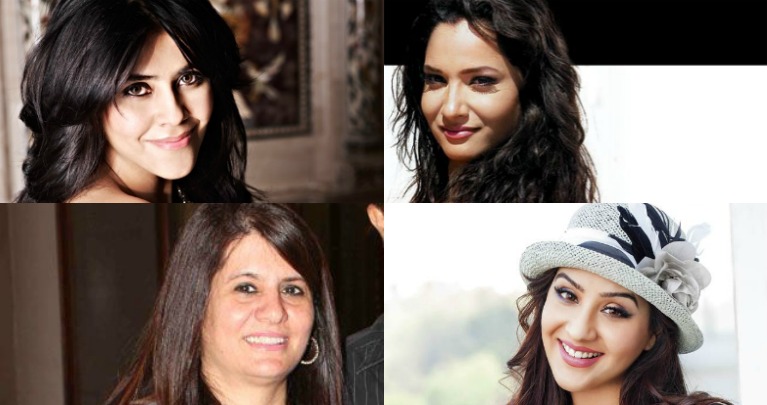 March month saw tiffs between ladies, starting with actress-producer jodi of Bhabhi Ji Ghar Pe Hai?, Shilpa Shinde and Benaifer Kohli respectively. Both parties blamed each other of unprofessionalism and slapped legal cases against each other. Another friendship gone kaput is that of Ankita Lokhande and Ekta Kapoor. Reportedly Ekta is miffed with Ankita for refusing two of her popular shows, Itna Karo Na Mujhe Pyaar and Yeh Hai Mohabbatein.

March did prove to be an eventful month. Lets hope that the next month turns out to be even more interesting.Â

SouZana 4 years ago Mohit Sehgal love u...love u..love u
missing u a lot come back onscreen
we are waiting for u :*

leilamonaya 4 years ago mohit sehgal missing u a lot come back soon with bang
all the best of luck ,,love u

Antara123 4 years ago I like this post. Its like a monthly bulletin. I havent seen this before, but would love it if you guys could do it once in a fortnight or once in a month or so. Its amazing.

Valini 4 years ago Lovely to see great talents, beauty and intelligence are being recognize in actresses Rubina Dilaik and Paridhi Sharma... both very outstanding looking forward to great entertainment and inspiration from these two...Don't keep us waiting Rubina ..

sallybaby 4 years ago Love you so much Kratika Sengar and Sharad Malhotra, you both are rocking it in kasam

leilamonaya 4 years ago mohit sehgal all the best waiting for ur rocking come back
miss u so much ...back soon

Mylovemohit 4 years ago Love u mohit sehgal
you r the best..