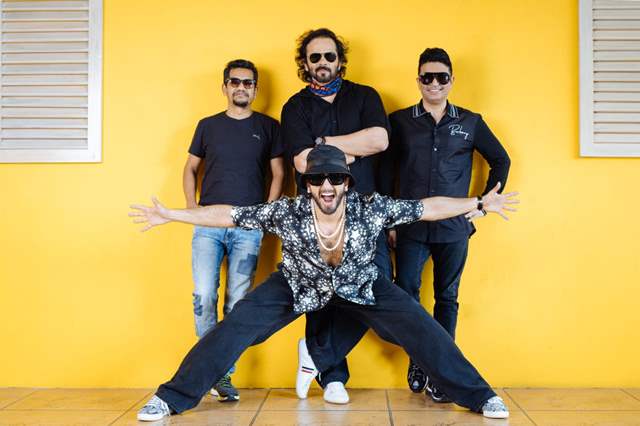 The king of blockbusters Rohit Shetty is set to bring madness on the big screen with his new film. Presented by Bhushan Kumar & Reliance Entertainment the film titled 'Cirkus' is Rohit Shetty's adaptation of The Comedy of Errors.

After the massive success of Simmba and appearing in Sooryavanshi, Cirkus will mark the third outing of Rohit Shetty and Ranveer Singh. 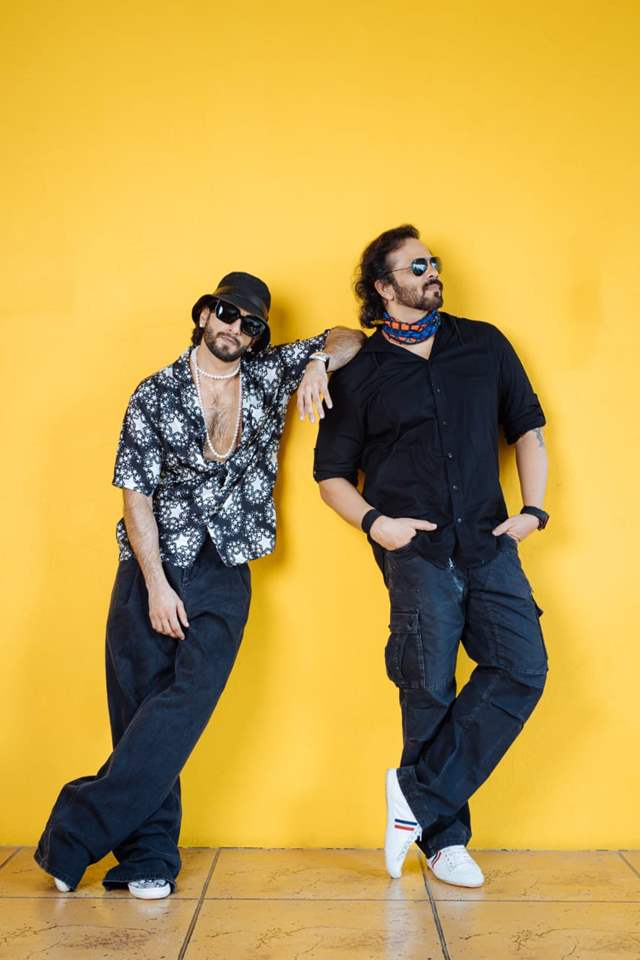 Cirkus is set to go on floors next month and will be shot in Mumbai, Ooty, and Goa.

T-Series Films and Reliance Entertainment presents, Cirkus, produced and directed by Rohit Shetty. The film is set to release in the winter of 2021.