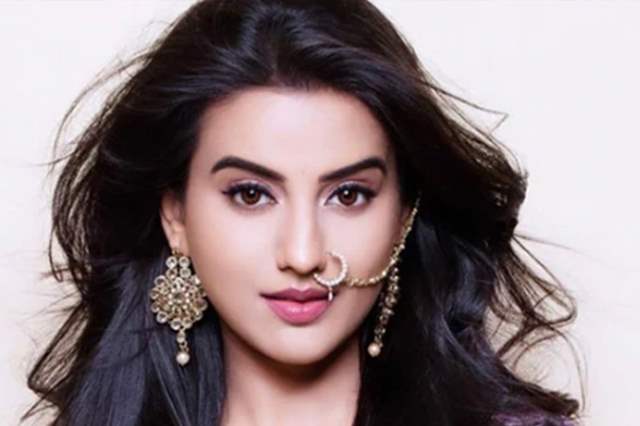 The then-Sushant Singh Rajput demise saga has now catapulted into a drug bust of sorts where with every passing day, one big name after the other has been coming forward which continues to shock one and all. Apart from the likes of Rhea Chakraborty and Sara Ali Khan, the biggest possible surprise came in the form of the name of Deepika Padukone. The actor is also alleged to be involved in drug chats with her manager Karishma, and she is yet to issue out a statement on the same.

While anything and everything so far has been about the film industry, little could one have imagined that the TV industry will also be facing something similar soon.

In a recent interview with Aaj Tak, actor Akshara Singh opened up the same. Singh has played important roles in shows like Kaala Teeka and Suryaputra Karn, when it comes to her TV innings. She was asked during her interview about and if she has faced any coaxing into false promises, to which she responded, "I haven't faced any of that fortunately but when I was doing TV shows, I saw many taking drugs but I never had the inclination to go down that path. Many kept offering us, especially the smaller and upcoming actors to come and join then. Anyway, if you hail from UP/Bihar, you are looked down upon in Mumbai. And if you are refuse to do that, you are not considered to be a part of the 'cool gang' and they don't even talk to you."

This indeed comes as a major revelation too, isn't it? What do you think about the same? Leave in your comments below.