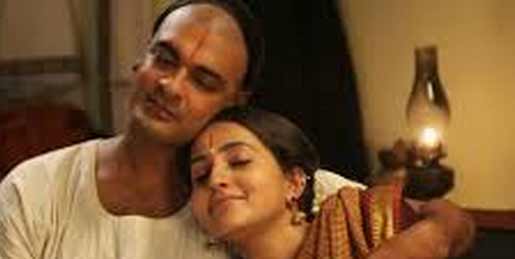 Camphor Cinema, the makers of recent Tamil biopic "Ramanujan", have signed on Von Ryans Entertainment for the international distribution of the English version of the film.

The film is likely to be screened at the upcoming Toronto International Film Festival (TIFF).

"We are very happy and excited on taking on the international distribution of 'Ramanujan'. This film is close to our heart since it is the story of a great Indian mathematician and we take pride in taking this film to the West. We plan to showcase the film at various international film festivals," said a statement from Von Ryans Entertainment.

"The film is likely to be unveiled at TIFF in September. The festival has provided successful platforms to independent global cinema such as Deepa Mehta's 'Midnight's Children', Mira Nair's 'The Reluctant Fundamentalist' among others," added the statement.

"Ramanujan" is a tribute to the unsung hero Srinivasa Ramanujan and tracks the journey of the ace mathematician from Kumbakonam to Cambridge.

Rapper King Von Shot To Death With 2 Others in Atlanta