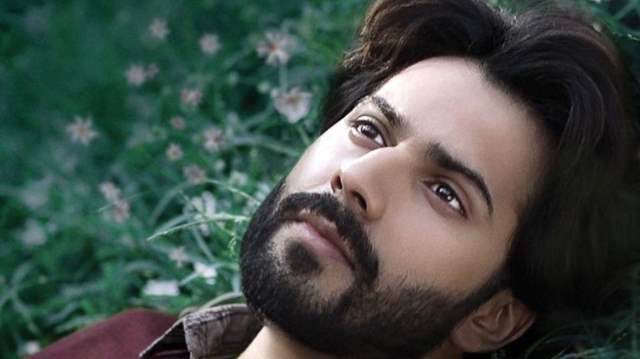 Varun Dhawan and his dedication towards work is something we are all aware of. Be it any role, the actor manages to get into the skin of his character like a pro and goes an extra mile to give it his 100 percent.

After the release of his last film Kalank, Varun started shooting for his next film, Street Dancer 3D which is a dance film directed by Remo D'souza. Remo's earlier films', ABCD and ABCD 2 had high octane dance style and this time too he is all set to take the notch a level higher. Owing to the nature of the film, its for sure that the amount of hard-work, pressure and working hours are more comparatively and the long continuous hours of work have now taken a toll on the lead actor's health.

Recently, Varun wrapped up the schedules of the film and after shooting in Punjab, Dubai and London, he along with the rest of the cast of the film was rehearsing in Mumbai for the final dance face off. Varun was keeping unwell for sometime but to finish the film's shooting on time, so that it does not get delayed due to him, despite being unwell he continued shooting and kept his dance rehearsals on.

However, there came a point when the actor's body could not take any more pressure and while shooting in Film City, Mumbai on July 23, Varun lost conscious and collapsed on the sets.

As per a report in Mid- Day, Varun was keeping unwell for a long time and was suffering from severe cold and fever be he continued to shoot knowing that he had to wrap up his remaining portions before July 26. But it so happened that on Tuesday, before filming a gruelling dance sequence with his co-actors, Varun, while rehearsing, got dizzy and fainted. A doctor was immediately called on the sets and then Varun was diagnosed with low blood pressure and advised him bed rest for few days.

The shooting of the film was wrapped up yesterday and the cast and crew of the film had a party where Shraddha Kapoor, Raghav and others were seen having a ball of a time.

Ayushmann Khurrana Reacts to Supreme Court's Verdict about ...
29 minutes ago