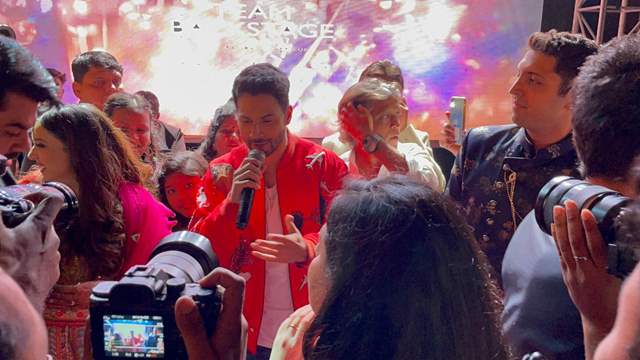 JugJugg Jeeyo's theatrical premiere is just days away, and the film's cast is doing everything they can to promote it.

On Sunday Varun Dhawan, Kiara Advani, Neetu Kapoor, Anil Kapoor, and Maniesh Paul travelled to Delhi to promote the film in front of a large crowd. The cast went all out, from performing the 'Naach Punjaaban' hook step to mingling with fans.

After a long day of promotions, the crew returned to the hotel. However, Maniesh Paul and Varun Dhawan were not finished. Reports from Pinkvilla stated that the duo surprised a couple who were celebrating their pre-wedding celebration at the same hotel where the team was staying.

Varun and Maniesh arrived at the wedding location and shocked the couple by showering them with their best wishes and blessings.

Not only that, but the actors danced with them to the energetic melody Naach Punjaaban. The bride and groom, as well as their guests, were among those who marvelled at the presence of the actors at the pre-wedding celebration. 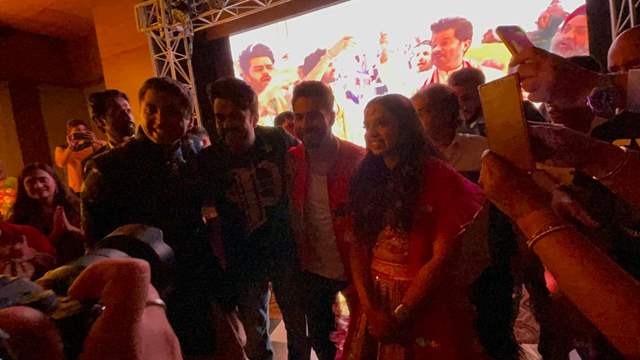 JugJugg Jeeyo's is touted to revolve around a married couple who wishes to get separated. Helmed by Raj Mehta, the film is bankrolled by Dharma Productions and Viacom18 Studios. 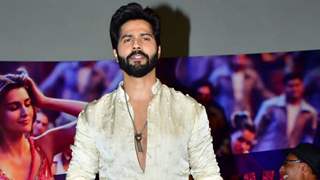 Varun Dhawan is all elated on seeing audiences' response for Bhediya ...

+ 11
5 months ago Poor them, kya kya karna padraha for promotion.