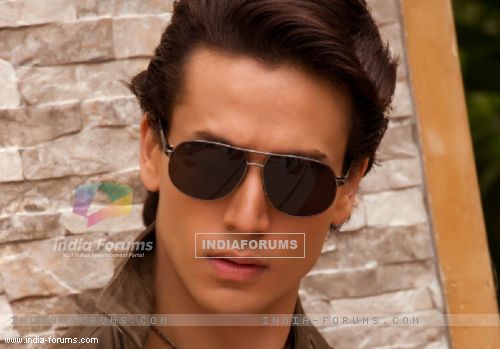 While he bagged the best debut award in many award functions this year, Tiger Shroff is more than happy to get back to work with his next, where he will once again collaborate with his mentors Sabbir Khan and Sajid Nadiadwala in their forthcoming film "Baaghi"

Tiger's character is known to play the role of a rebel who can fight for love. For same the actor has already started his prep work for his role. The kind of action that Tiger will be seen doing in the film will be only different from what we saw in his earlier release Heropanti. He is personally looking into the action scenes and has been meeting the action director to work on it. Tiger wants to go a step further and wants to do never seen action sequences before.

The actor has been practicing a few action scenes on a daily basis for hours and is exploring new stunts. However, we are keen to see what the actor has to offer us this time again. Tiger who is being known for dance and action, physically also he wants to be in a never seen before shape. While he has one of the best bodies in town he wants to achieve more.

When contacted Tiger, he shared "Preparation for your character is extremely significant and so I am dedicating my time to it. The idea is to keep getting better at what I do and have something new to offer each time."