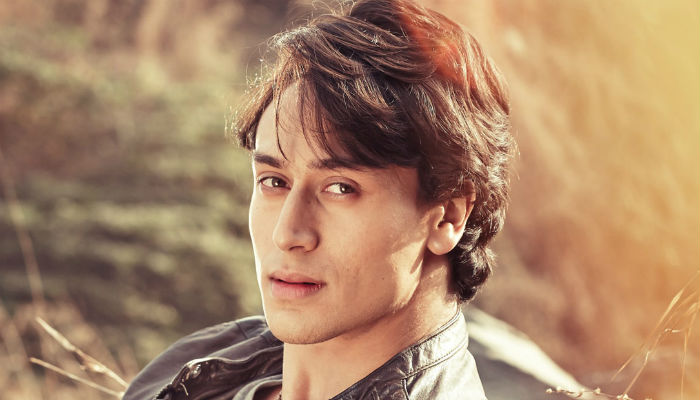 Actor Tiger Shroff says he has been rehearsing so hard for a song in "Baaghi" that he has ended up losing weight. He has tagged the number his "most difficult" so far.

Tiger, who displayed his flexible and fluid dance moves in "Heropanti", is shooting the song with his "Baaghi" co-star Shraddha Kapoor.

"Lost weight from all the rehearsing for #Baaghi's song. My most difficult song till date so nervous! But I think you guys will like what's on its way," Tiger posted on photo-sharing website Instagram, where he also shared a bare-chested photograph of himself.

The film will see the actor reunite with his "Heropanti" director Sabir Khan and producer Sajid Nadiadwala.

Shraddha, who injured her leg while filming for Remo DSouza's "ABCD 2", is elated that her physiotherapist has allowed her to dance.

"#BAAGHI song shoot day! My leg injury came back during rehearsals but it's better now and with my physio's permission, I am allowed to dance!" she tweeted.