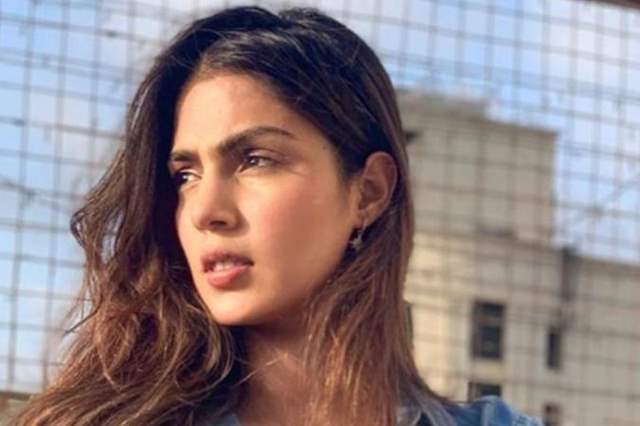 Sushant Singh Rajput died of suicide on June 14, 2020, and ever since, there continue to be new developments regarding the case. Amongst the many things that have been in the news constantly, his girlfriend Rhea Chakraborty has now come under the scanner ever since the late actor's father filed an FIR against her. In fact, she has been accused of theft, abetment to suicide and cheating. However, during the course of the investigation, it has been found that rhea has been missing and that in fact, she was also seen by her neighbours while trying to flee her apartment.

None the less, she went on to post a video urging for getting justice for Sushant, however, no one knows anything about her whereabouts. Meanwhile, reports suggest that post the FIR, that has been filed in Patna, Rhea will be interrogated and her statement will be recorded.

While talking about the allegations laid and revealing so shocking details, the family lawyer, Vikas Singh, seems to have quite the insight to give ahead. He told in an interview, "Firstly, Rhea Chakraborty has gone into hiding. Of course, I know where she is hiding but I can't tell you that right now. Patna Police cannot reach there because the senior officer (IPS officer Vinay Tiwari) who came to investigate the case from Patna, has already been quarantined in Mumbai."

He further added, "The earlier team that was already there, they are also trying to quarantine them. They are in fact on the lookout for the other officers from Bihar Police as well. This is why the urgency for getting the matter referred to CBI was today itself."

Amidst all of this, CM Nitish Kumar has given a nod to go ahead with a CBI probe in the case, as was requested by Rajput's family.