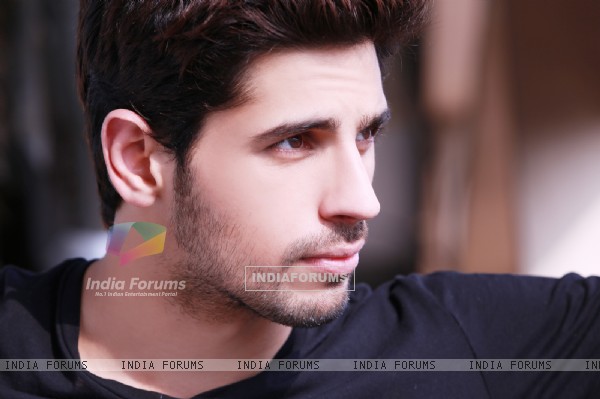 The young actor has always been very fond of sports. In school, the actor was actively into playing Basketball and Tennis and he also played Rugby in college. Even now, the actor is very fond of playing Football and plays the sport very often to stay fit.

We have seen Sidharth being very versatile in his choices.  Right from playing the boy next door character to the grungy character, he has moulded himself brilliantly in various films and there is immense growth in him as an actor in Hasee Toh Phasee to Ek Villain. He physically changes himself for his films.

Going forward, we will see Sidharth play a wrestler for the first time in Brothers. He also has Nitya Mehra's film which will go on floors this year.

Sidharth says, "There are so many interesting personalities whose stories are untold. Personally I would love to be part of a biopic of a sportsperson."