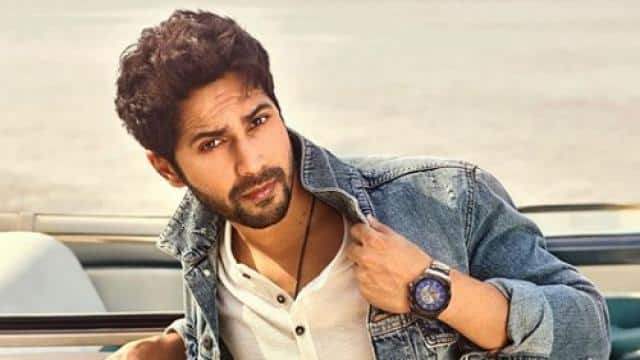 Here's a good news for all Varun Dhawan fans. The actor has signed his next film with Sajid Nadiadwala, which marks their reunion after 3 years. Previously, the duo worked together on Judwaa 2, which brought huge success to VD. This time, the actor-director have teamed up for a masala action film titled Sanki.

A Pinkvilla report quoted a source as saying that Sajid and Varun have teamed up for Sanki, which will be scripted by Rajat Arora. "The deal is signed and Varun will also undergo a two month prep for the film before it begins" says the source.

The report also adds that Varun has singed not one but three projects. More details about that are yet to be known.

Varun and Sajid worked their magic together in Judwaa 2 and were looking forward to collaborate on another project. However, they were on the lookout for a perfect script and now they have finally found it with Sanki.

The excitement amongst fans has already crossed boundaries as fans take over Twitter to trend this good news.Which actress would you like to see opposite VD? Let us know in the comments below.

Meanwhile, Varun Dhawan starrer Shashank Kaitan's Mr.Lele stands shelved. That's not a thing to worry as the actor has his bag full of exciting projects. He has signed Raj Mehta's next and