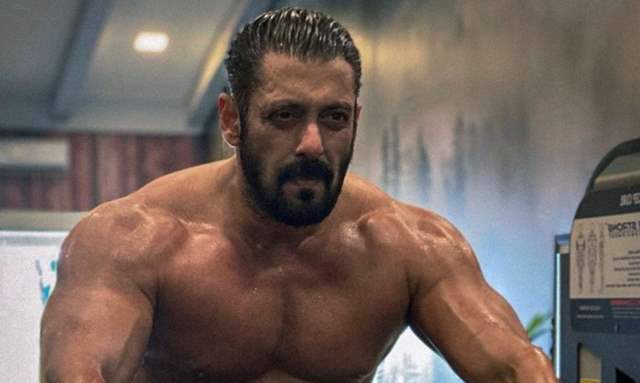 Salman Khan is currently preparing to reprise the role of RAW agent Avinash Singh Rathod in Tiger 3. As always, the actor plans to stand up to the expectations of his fans and needless to say, he will be seen in a powerful look in the film.

Now, the Dabangg actor has finally shared a video of him getting the right look for his character and as everyone knows, it is never easy. The actor has now shared a glimpse of him training to step into the shoes of agent Avinash Singh Rathod and we must say his intense gym session for Tiger 3 is going to set fitness goals among his fans.

Taking to his Instagram handle, Salman shared the video of his training session, as he wrote, "I think this guy is training for Tiger3 @beingstrongglobal (sic)."

After two successful sequels, the espionage thriller is all set for the third part ‘Tiger 3’. Salman Khan will reprise his titular role of a RAW agent and Katrina Kaif will be seen as his wife and ISI agent, Zoya.

A new addition has been made to the cast as Emraan Hashmi will be seen playing the antagonist in the film.

The film is likely to roll around a cat-and-mouse chase between Indian and Pakistani intelligence agencies.The film is helmed by Band Baaja Baaraat director Maneesh Sharma.