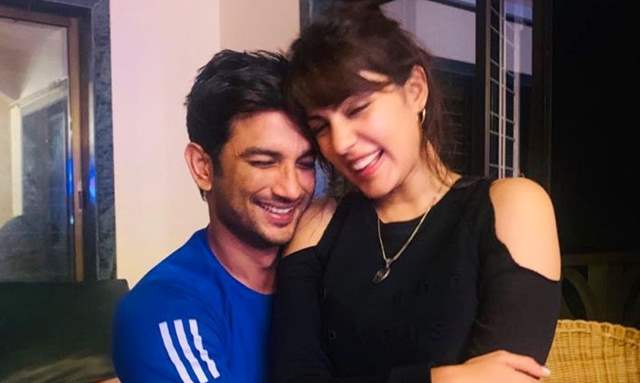 Sushant Singh Rajput’s death investigation has repeatedly changed its course and previously, several reports claimed that his girlfriend Rhea Chakraborty transferred a huge amount from his account. Now, Sushant’s chartered accountant Sandeep Sridhar revealed that the actor didn't have the amount of money that is being claimed by his family members.

Numerous allegations have been hurled at Rhea after Sushant’s father KK Singh lodged an FIR against her at the Rajiv Nagar Police station in Patna. Now, a team from Bihar police has arrived in Mumbai to investigate the actor’s death by suicide.

In his recent interview with India Today TV, the late actor’s CA said that no transactions even worth a lakh were made to Rhea or her family member’s accounts from Sushant's bank accounts. Sandeep Sridhar had been working for the actor for over a year.

Shridhar in his statement to Mumbai police said,

No major transfer except a few thousand to Rhea’s account. Once Rhea’s mother has transferred him 33,000. He was a film star so he had to maintain his lifestyle and expenses. They both traveled together and he lived as per his wish

He would spend on shopping and further expenses like rent and other things like travel which they traveled together. His net worth was not that much as is being claimed. His income had dropped from the last year.

Reportedly, a four-member team has come from Patna to investigate people close to Sushant Singh Rajput. They have already spoken to his bank manager, former cook, sister, and former girlfriend, Ankita Lokhande. Meanwhile, Mumbai Police is parallelly investigating the case and more than 30 people have been interrogated.

For the unversed, the FIR lodged by Sushant Singh Rajput’s father against actress Rhea Chakraborty alleged abetment to suicide, theft, wrongful confinement, cheating and abetment to suicide. The complaint by the late actor's father also states that Rs 15 crores out of Rs 17 crores have been siphoned off by Rhea Chakraborty and her family members from Sushant's bank accounts.