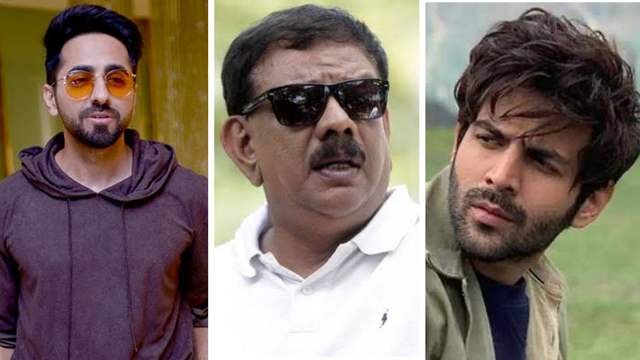 The second instalment of the classic Priyadarshan film, Hungama 2 starring Paresh Rawal, Shilpa Shetty, Meezaan and Pranita Subhash will skip theatrical release and have opted for a direct to digital route.

Directed by Priyadarshan, Hungama 2 will premiere on Disney+Hotstar on 23rd July. Ahead of the film’s release, the filmmaker opens up about how several young actors had rejected his film. While speaking to The Quint, the director said that actors like Ayushmann Khurrana and Kartik Aaryan had rejected Hungama 2 and did not want to work with him. Priyadarshan said:

“I don't face it in the south, because they know more about me. But here, I don't blame them for refusing, because if an actor doesn't feel confident about a director, they shouldn't do the film. Because then there will not be a comfortable interaction. Maybe these boys are more comfortable working with the new school; I belong to the old-school."

However, the filmmaker points out that he won a National Film Award recently, so he must know what he's doing. He added:

In an earlier interview with PTI, Priyadarshan had said that actors like Ayushmann Khurrana, Kartik Aaryan and Sidharth Malhotra had refused his film because ‘maybe they thought I am an outdated director, because I was out of the Hindi film industry for five years.’

2 months ago why do south directirs,actors beg to bollywood actors to act in their movie? shame to south indian film industry..guys try to give chances to people from your place than begging these northies

Moin 2 months ago For me he is the best director in India, proved it by making different genre films.Gardish, Virasaat, Hungama, Hera Pheri, Bhool Bhulaiya to name a few. Bad call boys for rejecting his film!

2 months ago These actors don't believe in him? He is an top director. Well their loss is always else gain.