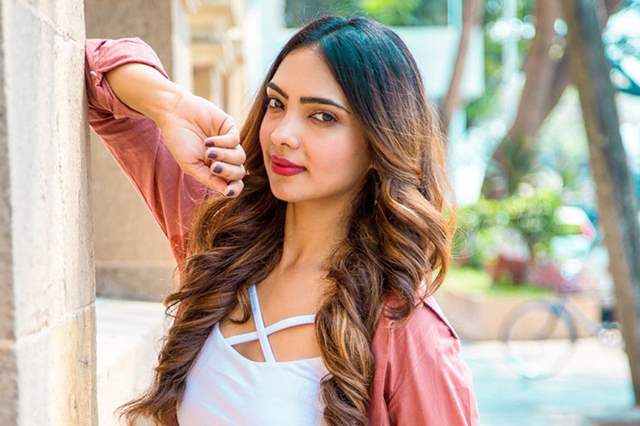 The shocking death of actor Sushant Singh Rajput, where he committed suicide has led to a state of shock and total disbelief but everyone is indeed slowly and steadily trying to get and feel better in general. So, coming back to work-related talks, one of Alt Balaji's most popular shows, Kehne Ko Humsafar Hain recently released its third season on the Alt Balaji app and it has opened to good reviews too.

Apart from its mouth-watering lead cast, the supporting actors on the show have also managed to make an impact and one of them is actor Pooja Banerjee. The actor is not only a part of the show since the first season but is also in another Balaji show in the form of Kasautii Zindagii Kay 2.

In an interview with Iwmbuzz, Banerjee opened up on several things and one of them was how was her bond with her co-stars evolved over three seasons. To this, Banerjee said, It has been three years that we have been working together. Now, it’s like a family. We are now aware of each other’s mood swings and temperament. I bonded the most with Gurdeep ma’am (Kohli). She often tells me that I am like her. Ronit sir often tells me that you are like my daughter but you don’t have my blood. He really takes care of me. I have cried in front of him as I just didn’t know how to perform at time due to injury. He doesn’t talk much. He is very nice and caring."

Well, indeed. Sometimes you make the best of friends in your workplace.

Mohsin Khan gets injured on the sets of Yeh Rishta Kya ...
4 minutes ago

Breaking
Breaking Namish Taneja back on ‘Aye Mere Humsafar’ sets after ...
32 minutes ago

No Escape Plan for Rakul; To Appear for Questioning before ...
39 minutes ago

Deepika Padukone to Reach Mumbai From Goa in Charter Plan; ...
54 minutes ago