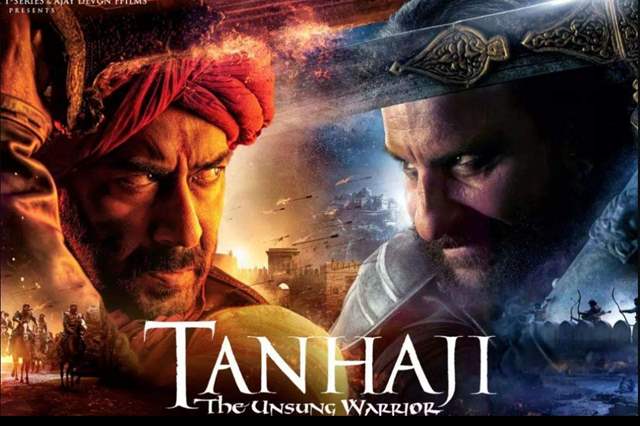 The talented director, Om Raut has directed 2 path breaking movies in his career (Lokmanya: Ek Yug Purush and Tanhaji: The Unsung Warrior) and both have been award winning, critically acclaimed, and shattered all BO records. All eyes are on his next, the magnum Opus Adipurush, that is eagerly awaited by fans across the globe.

A young boy from the heart of Mumbai, Om entered the world of filmmaking with nothing but dreams, talent, and a sheer grit to survive. And he definitely survived with all his might.

The actual unsung warrior in the entire scenario is Raut, who patiently waited for over 3 years for his vision to come alive on the big screen, making the coveted Filmfare Best Director award, his second one as he won Best Debut Director for Lokmanya: Ek Yug Purush (Marathi film) as well, even more special.

Speaking on the award that he received last night, Om says,

I have nothing but gratitude in my heart right now. Gratitude for Mr Devgn, who gave me the opportunity to come and unravel the story that I wanted to tell and stood behind me like a rock. I am grateful to the cast and crew of Tanhaji for sharing the dream with me, and for their unwavering faith in me and the film. I am also thankful for my family, my parents and my wife, and of course, the jury of Filmfare Awards 2021. There is a famous quote by the man behind the most magical cinema, Walt Disney, and this is something that my father always told me as a child, that ‘If You Can Dream It, You Can Do it.’ I would like to thank everyone who has been a part of my journey. 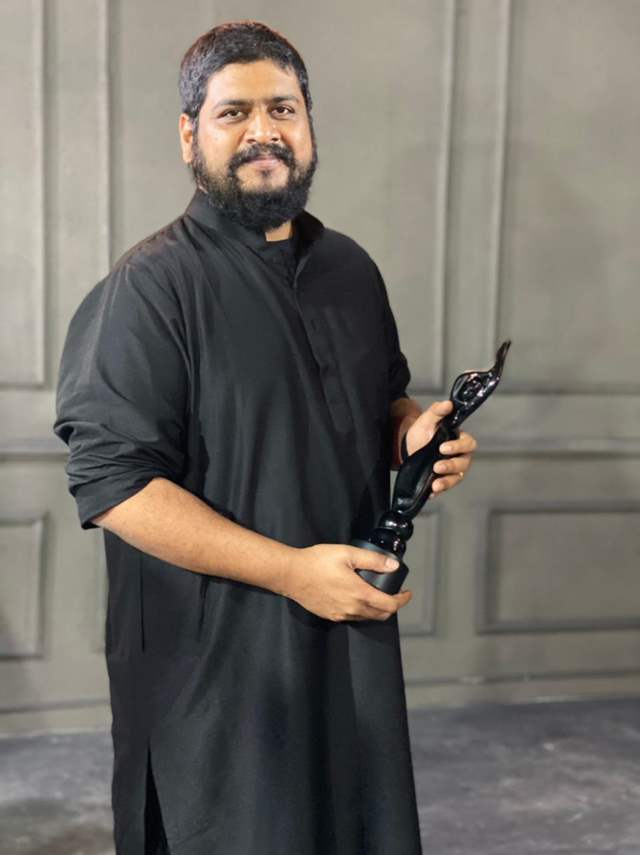 Photos: Ajay Devgn and son Yug step out for a tree plantation drive in ...