View Profile
Bollywood has a new name to reckon with and its none other than the talented and vivacious Ishita Dutta. Ishita's debut film Drishyam has some of the industry's biggest names with the likes of Ajay Devgn, Tabu and Shriya Saran in the leading roles. The young actress plays the part of Ajay's and Shriya's 18 year old daughter. Ishita has already got one Telugu film and a Kannada film; Chanakyudu and Raja Rajendra firmly in her belt and is now ready to make her mark in the Hindi film industry. 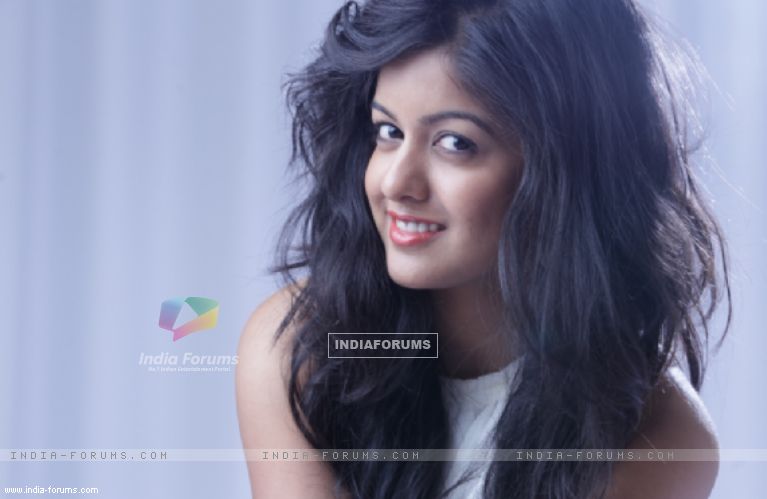 Ishita was picked up for her role in Drishyam in just two days after she gave her audition.

Ishita considers herself to be quite fortunate to have got the opportunity to work with the National Award winners Ajay Devgn and Tabu, acknowledging that she has learnt a lot by working with them. Ishita is eagerly awaiting the release of her maiden project and is confident that good assignments will soon follow once the film hits the screen. Drishyam is a thriller drama directed by Nishikant Kamat who is also a National Award winner and produced by Kumar Mangat Pathak in association with Viacom 18 Motion Pictures. The film is scheduled for release on 31 July 2015.

Ishita is from Jamshedpur and moved to Mumbai to study media and then went on to pursue acting by going to Anupam Kher Acting School. She also happens to be the sister of Femina Miss India Universe winner and popular actress Tanushree Dutta who is very encouraging about Ishita's career. She started her career in Tollywood by doing Chanakyudu. She then played a leading role in a popular television serial 'Ek Ghar Banaunga'. Later on she ventured on a Kannada movie called 'Raja Rajendra'. Also she has assisted on a few projects before facing the camera.

Ishita likes to work on different roles and explore her acting skills.Therefore, she hasn't limited herself to just one industry and has worked in Tollywood,Kannada movie,Television and now Bollywood.This shows her sense of professionalism and a desire to establish herself by not following the usual norms.

Ishita has impressed actor Ajay Devgn with her talent as when he was asked about Ishita he said that she is quite talented and focused. Such words coming from a veteran actor like him for a beginner like her is very motivational and a great boost for her career