Thiruvananthapuram, Nov 21 (IANS) Superstar Mohanlal, who has acted in over 250 films, will be honoured by the Congress party with the Samskara Sahithi for his contribution to Malayalam cinema.

Samskara Sahithi is an art and cultural forum of the Congress party.

Announcing the award state Congress president Ramesh Chennithala said that Mohanlal was selected by a three member jury for the 'Panampally Prathibha Puraskaram'.

'The award carries a cash price of Rs.50,000 and a citation to be given at a function here Wednesday by Defence Minister A.K. Antony,' said Chennithala.

'Mohanlal was selected by us after looking into the overall contribution made by him to the Malayalam films. The jury felt that he was best suited for the award,' said jury chairman George Onakoor.

The Congress party has been trying to move close with Mohanlal ever since Mammootty was appointed chairman of Kairali TV channel since its inception in the late 90s. Kairali is supported by the state ruling Communist Party of India - Marxist. 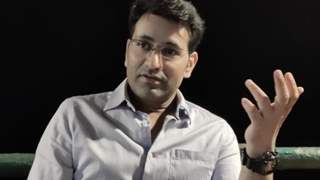 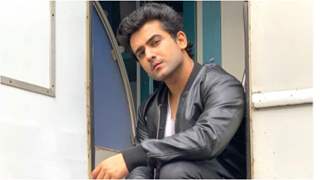 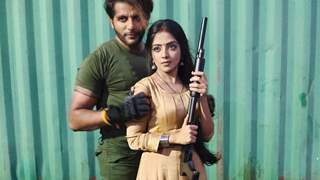