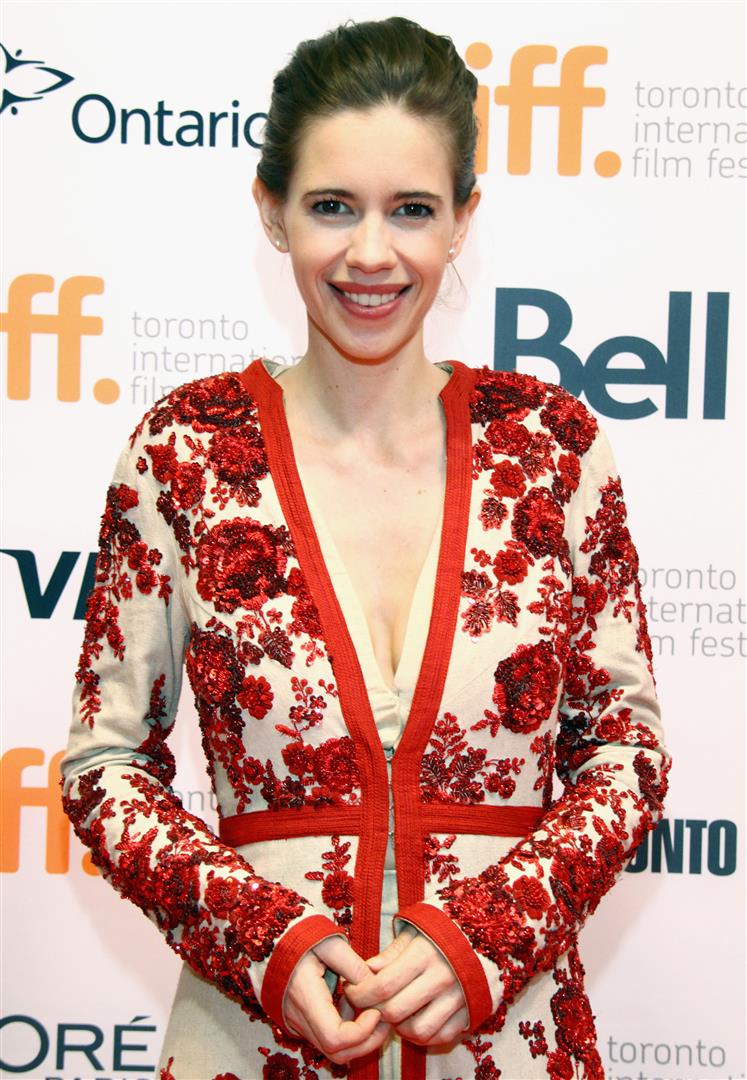 Margarita, With a Straw - a film about a young romantic rebel in a wheelchair, was screened under the 'Contemporary World Cinema' category at the prestigious Toronto International Film Festival.Produced by Viacom18 Motion Pictures, Jakhotia Group, Ishan Talkies and ADAPT, this Kalki Koechlin starrer - directed by the acclaimed Shonali Bosewas received an overwhelming response as well as a standing ovation at the film festival.  Incidentally, Margarita, With a Straw is the only Indian film other than Mary Kom that premiered at TIFF.

Paving the path for a new wave of cinema, Margarita, With a Straw will break all stereotypes of women led films, bringing forth a bold character that has never been seen before on the silver screen - and yet, at the same time is utterly relatable.

A slice of life film wherein Laila embarks on the journey to seek love and acceptance Margarita, With a Straw is not only intricately nuanced but also depicts a wide array of emotions that struck a chord with the viewers who saw the screening at TIFF.

Commenting on this occasion, Ajit Andhare, COO - Viacom18 Motion Picturessaid, "From Kahaani to Queen, from Mary Kom to Margarita, With A Straw - we at VMP enjoy producing strong, content led films that are headlined by some of the best actors in our industry. Kalki's portrayal of Laila is simply unbelievable We are delighted to have two of our films, Mary Kom and Margarita, With a Straw premier at TIFF while being received so well by global audiences."