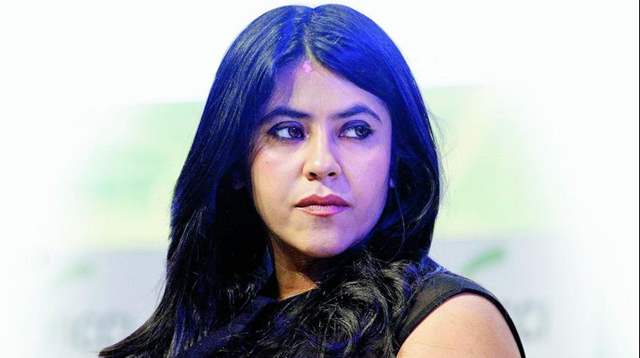 Not so long ago, Producer Ekta Kapoor was receiving death and rape threats on social media over certain scenes of her web series that was even later deleted.

Ekta Kapoor herself had even fully apologized for any sentiments that were hurt unintentionally despite the troublesome threats.

However, more recently, international TEDx Speaker and Defense Expert Major Mohommed Ali Shah who is an existing army person also showed support towards her and he urged everyone to "oppose in a dignified way". He uploaded a video wherein he was addressing this issue on various social media channels.

The veteran said that if there is disagreement it can be addressed in a civil manner and the army's ethos is showing respect towards women and children. He even said that there is no patriotism in using patriotism to threaten a woman and her children with rape, death and even morphing her pictures to troll her. His ultimate message was that there was no dignity in being so atrocious towards a woman.

CINTAA ties up with Zindagi Helpline for combating suicides, ...
56 minutes ago

Sushant Singh Rajput Revealing about the Moment he Got Very ...
56 minutes ago