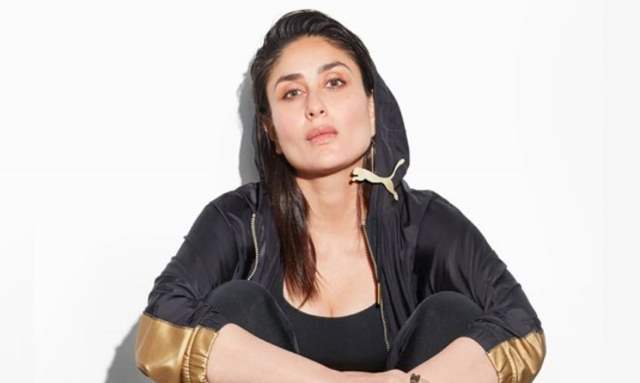 Sushant Singh Rajput’s death reignited the debate around 'Nepotism' and the conversation continues to rage amongst netizens. Kareena Kapoor Khan was one of the celebrities who was targeted to criticism.

The outrage was directed towards ‘star kids’ and after Bebo was caught in the line of fire, she recently opened up about the online trolls. She said that those who troll celebrities online are simply bored sitting at home without a job.

She said that they are simply trying to voice their opinions. During a recent interview with The Quint, Kareena said that the comments should not be considered ‘trolling’.

I just feel that the lockdown and pandemic have caused a lot of chaos in people’s minds and we have a lot of time on our hands. So people are just over-discussing, over-analyzing, over-trolling things. Everyone is all over the place. Everyone is sitting at home, lot of people are without jobs. One shouldn’t even look at it as trolling. I guess everybody is just bored and wants to say something.

She further spoke about the presence of celebrities and their roles in society and how everyone needs to be happy in their own space.

“I think we are also here to spread peace and positivity. The idea is that everyone should just be happy in their space and not get into each others’ hair. If trolling makes someone happy then so be it,” she added.

Kareena Kapoor Khan is currently in Dharamshala with Saif Ali Khan and Taimur. The actress is spending quality time with her family as the actress expecting her second child with Saif.

On the work front, she will be seen in Laal Singh Chaddha with Aamir Khan. It will release on Christmas 2021.