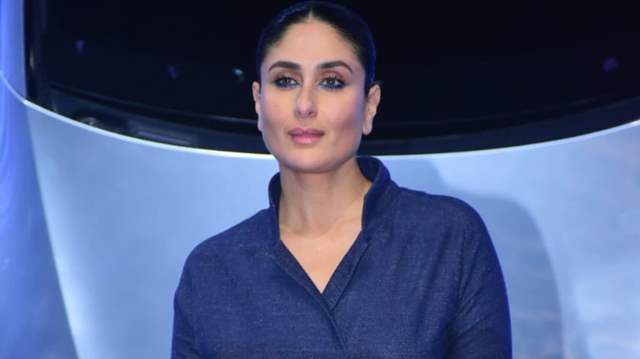 Kareena Kapoor is one of the most gorgeous divas of B-Town and enjoys a massive fan base. She knows perfectly how to captivate the hearts of her fans and manages to do it flawlessly.

Yesterday, Bebo took social media by storm as pictures and videos of the Jab We Met actress walking the ramp for an event in Mumbai had flooded social media. At a promotion for a luxury car brand, Kareena posed for images and appeared in videos on various paparazzi accounts. After the ceremony, Kareena uploaded a video of herself on Instagram.

She was seen walking with utmost grace while exuding chic vibes. Kareena opted for a classy look as she sported a navy blue jumpsuit. She paired it with white sneakers and ditched the accessories. Her makeup was subtle and her tresses were pulled back into a sleek bun. Her eyes did the talking as she wore blue kajal with a nude lip shade. 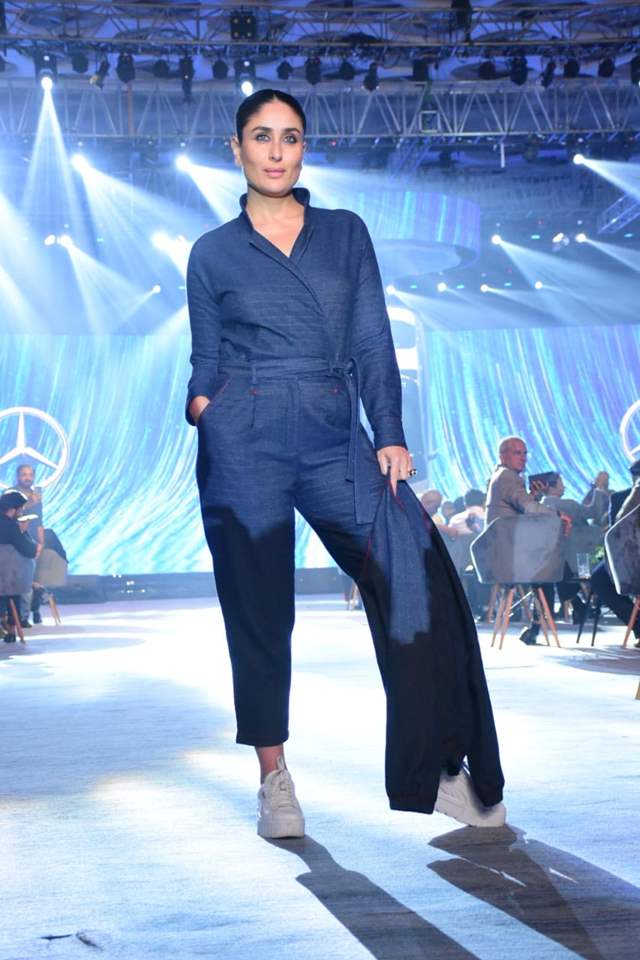 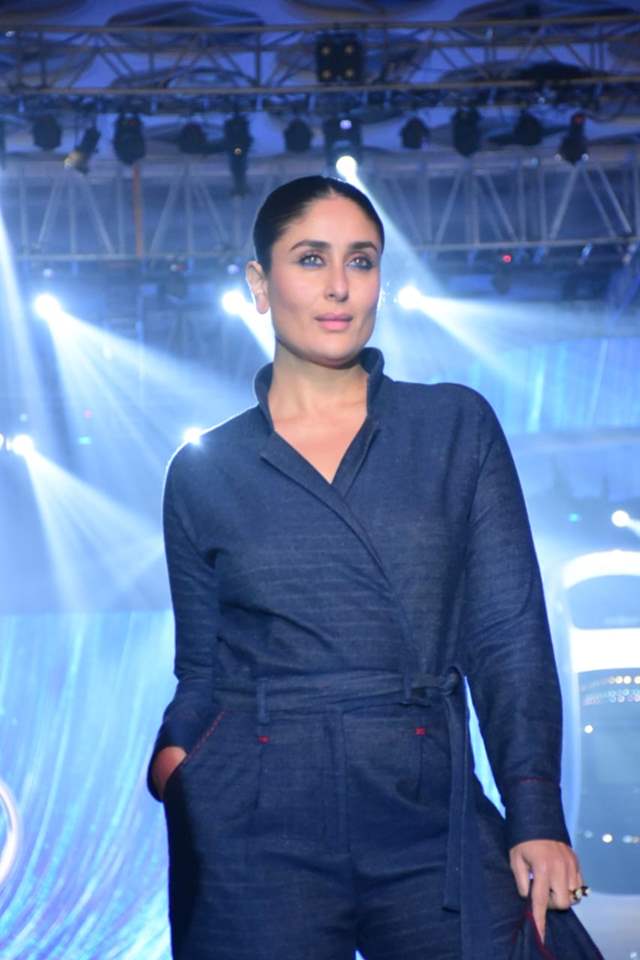 Kareena has been in the headlines since past few days as her film Laal Singh Chaddha was recently released in theatres. With all the cancel culture havoc going around, the film didn't actually perform as expected at the box office. The film which was an adaptation of the Hollywood film Forrest Gump also featured Aamir Khan, Mona Singh and Naga Chaitanya in pivotal roles.

Apart from this Kareena recently wrapped the filming of her debut OTT project directed by Sujoy Ghosh. The film is based on the Japanese novel The Devotion of Suspect X, which also stars Jaideep Ahlawat and Vijay Varma in the lead roles.

Bebo and Vijay have shared a bunch of BTS pictures and videos from the sets which has created quite a buzz and fans are eagerly waiting for the film now.