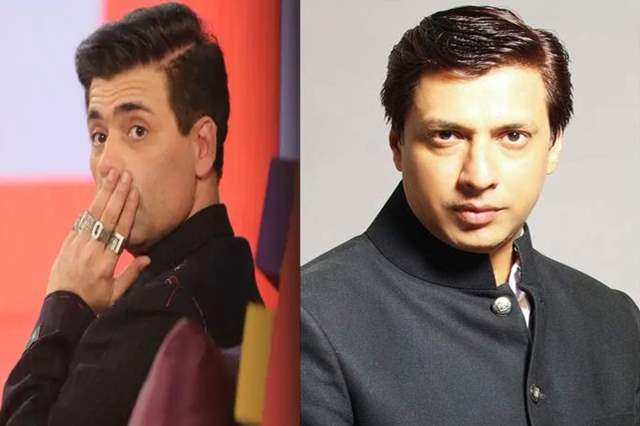 Ever since the trailer of Netflix's upcoming reality series, The Fabulous Lives of Bollywood Wives came out, apart from the response that netizens have given it, the show has been subject to constant controversy actually. Filmmaker Madhur Bhandarkar went on Twitter to accuse Karan Johar of being unethical about the use of the title, 'Bollywood Wives.' Bhandarkar mentioned how Johar came to him to ask for the title but he had to politely decline it as he is working on a concept himself and already registered for the title.

Even after being clear about it, Johar did use the words in his title albeit changing things up and tweaking it differently.

While Johar did not respond to these allegations earlier, he has now gone on to make a statement about it and posted the same-

Johar mentioned how he did not anticipate that Bhandarkar will be upset with the way he used the title and he apologized to Bhandarkar on the same. hHe also said that they will be moving forward with the title 'Fabulous Lives' for promotion on all social media platforms.