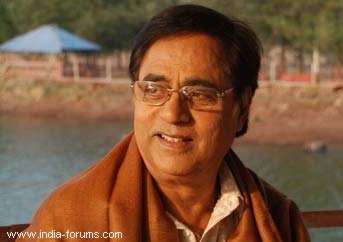 Mumbai, Oct 10 Renowned singer Jagjit Singh, known as much for his ghazals and bhajans as for his work in Hindi cinema, died here Monday after a brain haemorrhage. He was 70.

Singh, who breathed his last at 8 a.m., was admitted to Mumbai's Lilavati Hospital on Sep 23 after he suffered brain haemorrhage. He is survived by his wife Chitra Singh.

A Padma Bhushan award recipient, Singh has sung from many popular Hindi films. He had also sung in several languages, including Urdu, Punjabi, Gujarati and Nepali.

Born on Feb 8, 1941 in Sri Ganganagar, Rajasthan, Singh had four sisters and two brothers and was known as Jeet by his family.

He was the first Indian composer and, together with wife Chitra, the first recording artist in the history of Indian music to use digital multi-track recording -- for the album 'Beyond Time' (1987).

Singh also voiced his concern over the politicisation of arts and culture in India and the lack of support for practitioners of India's traditional art forms, particularly folk artists and musicians.