New Delhi, Jan 29 (IANS) Thanks to his irrepressible sense of humour, Shah Rukh Khan comes across as an easy going person. But in real life the Bollywood star is little different and one of the things he is extremely finicky about is his socks.

'I have a strange attachment to socks. They should feel right. I could be missing a flight, but if my socks are wrong, I have to take them off... I won't wear nylon socks with sneakers. The only time I get disturbed during shooting is over my socks. I hate brown socks and different-coloured socks,' said Shah Rukh said in an interview to the GQ magazine.

The interview will be published in the February issue of the lifestyle magazine.

In the interview, the 44-year-old also talked about his loneliness.

'I can come across as a user, manipulator, disinterested, weird, reclusive, strange, arrogant from the outside. But the people involved know the truth...there are days I feel lonely on the inside. I guess that's the way I am.'

'I've never gotten into relationships because I'm scared to. I have a shield. I've lost my parents, so now I don't like to lose relationships. I have to admit that at 44 I am socially and emotionally inept,' said Shah Rukh.

The actor will be seen in his forthcoming film 'My Name is Khan', which is releasing Feb 12.

Directed by Karan Johar, the film features Shah Rukh as an unconventional hero Rizvan Khan, who embarks on a journey across America to win back the love of his life, played by Kajol. It shows how, along the way, his personality touches the lives of many and inspires a nation. 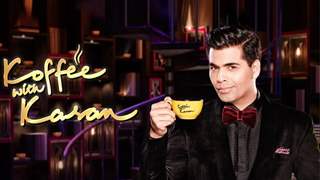 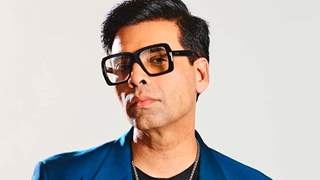 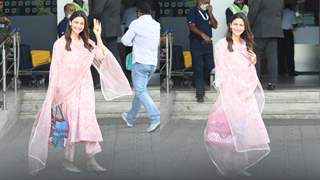 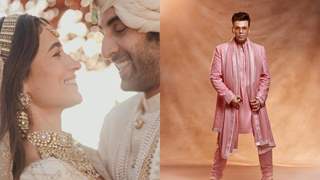