In this month's edition of Illuminated Artiste, BollyCurry shines light on an entertainer who started her career at a low point, but slowly and steadily climbed the ladder of success. From this point on, looking back was never an option for this remarkable woman. The woman sang her way up to become one of India's best playback singers to date, thus when the name Neeti Mohan pops up, everyone nods their head in recognition.

Mohan first came into the limelight when she participated in Channel V's television contest Popstars and she was placed amongst the winners of the show. This paved the way for Mohan as she became a member of the pop group Asmaa alongside all the other winners of the show.  Soon after, she took part in another musical show, Music ka Maha Muqabla, where she was in Shankar Mahadevan's team. Proving her music talent once again, Mohan and her team emerged as winners. 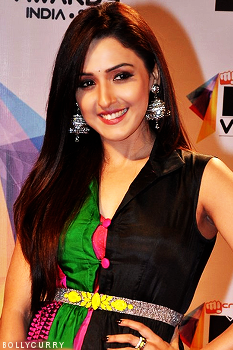 Mohan first streak of success came about in 2012 with her Bollywood debut song "Ishq Wala Love" from the popular coming of age film Student of the Year, alongside the very talented Salim Merchant and Shekhar Ravjiani. The song was a chartbuster - it received rave reviews from the critics and immense appreciation from the audience. This track further went on to become the biggest hit of the movie and stayed on the top of the charts for quite a while; making Neeti Mohan an overnight star. Even today, the song remains her biggest critical and commercial hit, which has won her many accolades and appreciation worldwide.

Inevitably, Mohan garnered contracts with big names in the music industry as she continued to produce hits after hits, ensuring her rise as one of the finest playback singers Bollywood has witnessed. All her songs have received positive reviews among the critics, and were immensely loved by the audience.

On the other hand, this immensely talented woman has more to her kitty along with soulful voice; as she is also gifted in acting and dancing. During her initial days of showbiz, Mohan was offered a supporting role in a Dharmendra production named Socha Na Tha, which she had happily accepted and now has under her belt.

Nevertheless, following her passion, Mohan pursued a career in singing which got her where she is today. With this, BollyCurry presents you with some of Neeti Mohan's finest songs, those of which have stayed with us through time. So lean back and let her soulful vocals find their way to you. 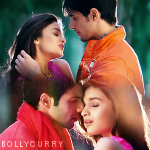 Movie: Student of the Year 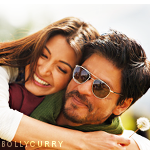 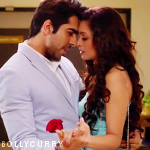 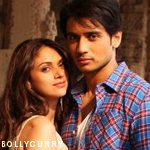 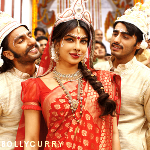 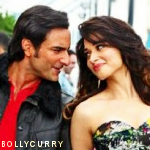 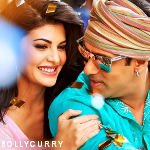 Towards the end we can definitely say that Neeti Mohan is an asset to the music industry and we hope that she continues to shine and deliver more blockbuster hits. Be sure to let us know which is your favourite Neeti Mohan tune in the comments space below. Until next edition, enjoy Mohan's soothing voice.