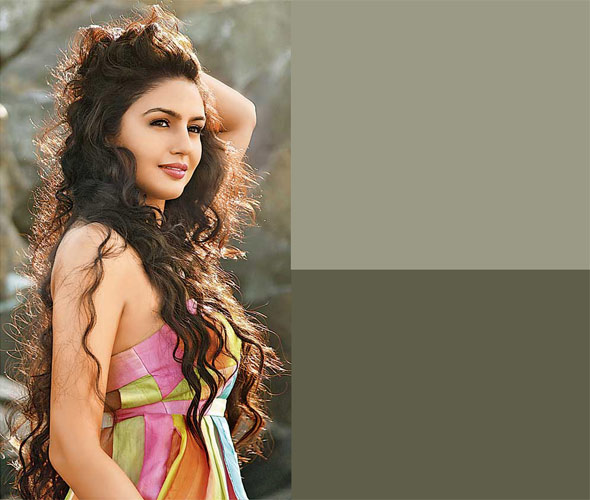 She in fact has a collection of his films and has watched them over and over again.

Huma is always high on praise for the actor.

She wants to take a leaf from his book in her career as well. As an actor she always wants to be creative and experiment with her roles. Besides his movies Huma also feels he is very stylish and well read. She is an outsider in the industry who has made it out her own. So when she met him and spoke to him for the first time she was mighty impressed with his knowledge and also at how humble he is as a person.

Says Huma, "I have grown up watching Saif's films and Dil Chahata Hai has always been my favourite. I absolutely admire his body of work from the films he has acted in to the kind of films he has produced so far."