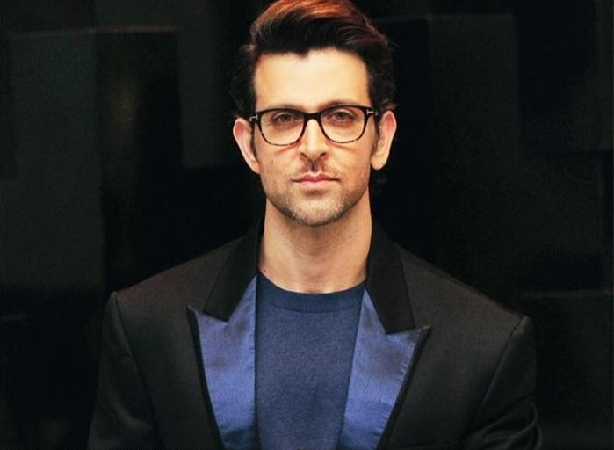 Actor Hrithik Roshan is keen to contribute towards the welfare of the differently abled by making theaters accessible to them with necessary facilities like lifts and ramps.

Hrithik has been talking about wanting to work on that front, but talking about the progress, he said in a statement: "I have spoken to Ajay Bijli (of PVR Cinemas). But yes, we are going to take that up in a very big way."

"We are still discussing and planning. I do feel that this is a very important issue and we should do something about it in a big way because they (the differently abled) should not feel deprived of watching our cinema. So hopefully soon, I will have something more."

The actor's last Bollywood outing was as Rohan Bhatnagar, a visually impaired man in "Kaabil". Earlier, he had contributed towards a change in society's vision towards the differently abled with films like "Koi... Mil Gaya", "Krrish" and "Guzaarish".

During the course of portraying such special characters on-screen, the actor was drawn to the many challenges they face, and that's why he is more sensitive to the lack of unfriendly infrastructure and amenities in public places towards the differently abled.

At the trailer launch of Vikram Phadnis's film "Hrudyantar", in which he has a cameo, the actor had also spoken about his happiness on learning that the event's venue was differently abled friendly.

xxMATSxx 1 years ago So happy about this cause. Thank you hrithik for continuing the initiative of so many and giving it a bigger voice